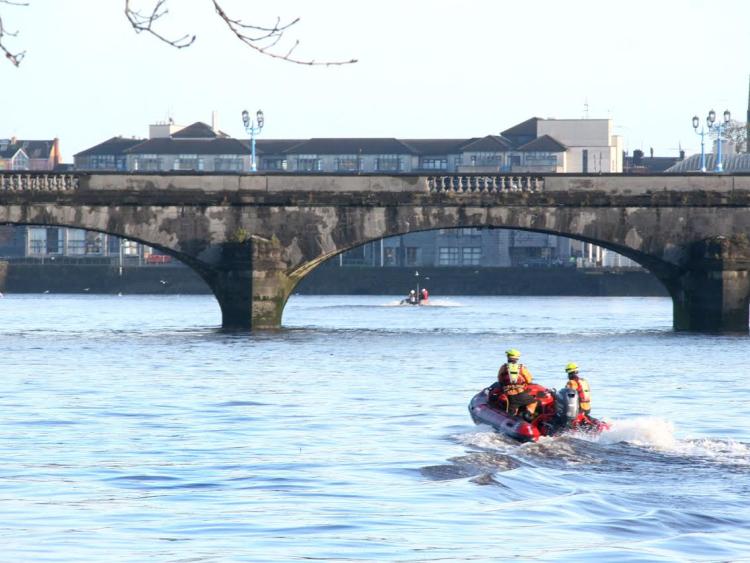 Members of the fire brigade have attended the scene on the River Shannon Picture: Adrian Butler

A NUMBER of emergency services have been deployed to the River Shannon after a man was seen entering the water near Sarsfield Bridge this Friday morning.

Members of the fire service and an ambulance crew attended the scene at approximately 10am. Three search and rescue boats are currently on the water searching for the man while a search and rescue helicopter hovers over the city.

“A number of people saw the man entering the water," a source told the Limerick Leader at the scene.

As of 11.15am, gardai, ambulance personnel and Swiftwater Rescue Technicians from Limerick Fire and Rescue Service were all attending the scene.