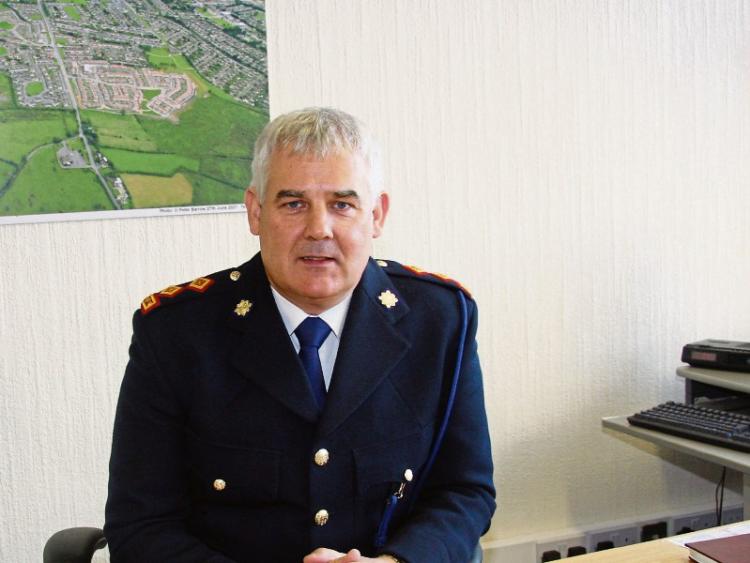 AFTER a wait of a year and a half a new superintendent has been officially appointed to the Bruff garda district.

William Duane has been promoted from Togher in Cork and commenced his new role this Wednesday.

“I’m really delighted for the community. It is a rural community that has been without a superintendent since Alan Cunningham. From discussions I have had with the garda commissioner and the assistant commissioner in the southern region it was a vacancy we wanted to get filled. Thankfully on this occasion we have been fortunate to get the position filled.

“It will make a big difference in the context of rural policing. It is hugely important to have a figurehead from An Garda Siochana that the community can liaise with in the Bruff district.

During his year and a half in charge, Insp Conlon oversaw investigations into murders, a spate of hay barn fires and burglaries.

“Luke was what Bruff needed at the time – he is a very personable individual. For the period he was out there he certainly responded to the needs of the community in a very positive way.

“It was a difficult period and he acquitted himself exceptionally well,” said Chief Supt Sheahan, who also paid tribute to former detective inspector, Eamon O’Neill. He has been promoted to the role of superintendent in Midleton.

“Eamon will be a big loss but he is Midleton’s gain. At the end of the day these people are excellent ambassadors for the gardai and it is only right that we let them go and ply their trade somewhere else,” he added.

Inspector Conlon, who is returning to Henry Street, said his 18 months in the Bruff district were the “quickest and most enjoyable year and a half I’ve had in the guards so far”.

“I have to emphasise the support and contribution of communities across the district. I hold them in very high regard – they have always been supportive and were never found wanting,” said Insp Conlon, who also thanked all the gardai covering the area from Doon to Bruree.

“I’m only steering the ship. They have been top class and I couldn’t fault them for their effort or for their want to serve the public,” said Insp Conlon.

“He arrived in Bruff at a time when east Limerick was experiencing one of its most difficult law enforcement periods ever. His leadership and management was second to none in bringing these crimes to a conclusion.

“I wish to express my sincere thanks and that of fellow councillors to Inspector Luke Conlon for his service, dedication and commitment to the Bruff garda district.

“We wish him well in his future career and look forward to working with Superintendent Duane in the future,” said Cllr Ryan.