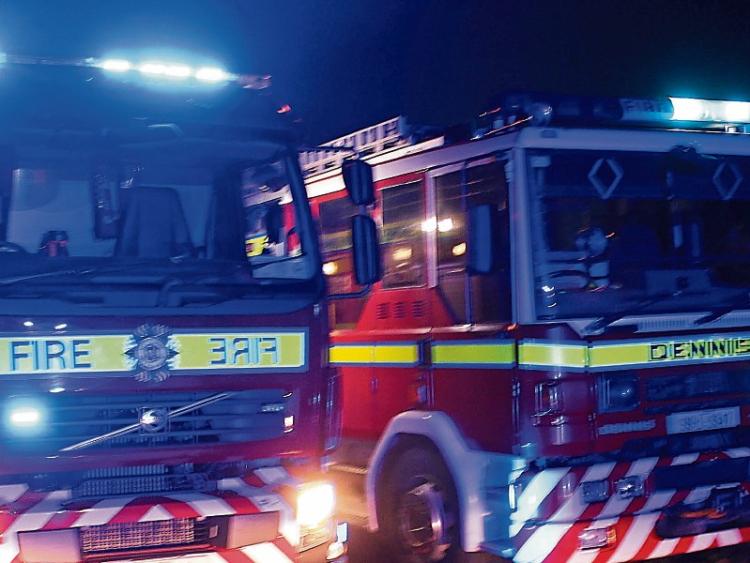 An emergency call in Limerick city earlier this evening has been declared a false alarm.

Gardai, ambulance personnel and crews from Limerick Fire and Rescue Service were deployed at around 7.15 after reports were received that a person had been seen in the river Shannon between Sarsfield Bridge and Shannon Bridgenear the city centre.

However, emergency services were stood down around 20 minutes later after a large piece of debris was located floating in the water.

There is no suggestion the initial call was a hoax and the incident is being treated as a false alarm.