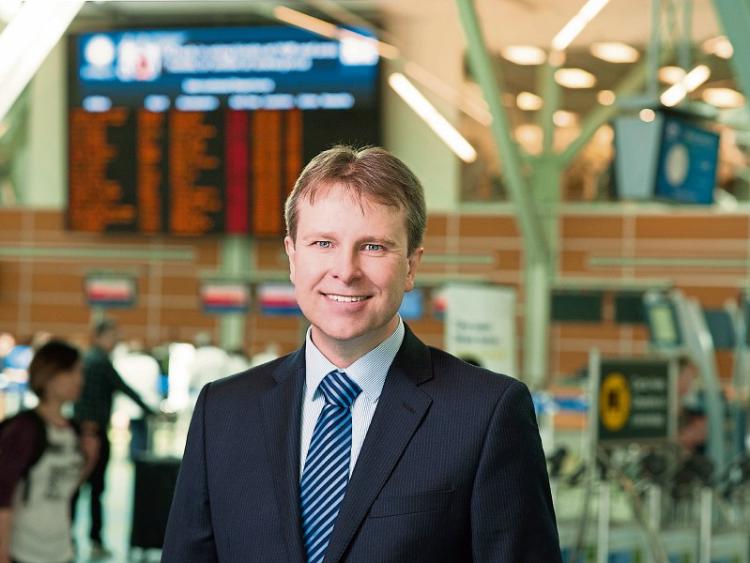 SHANNON Airport expects its passenger numbers to rise this festive season by around 5%.

Over 70,000 passengers are expected to pass through the airport between this Friday, December 16 and January 3 – up from 66,500 over the same period last year.

This would be the fourth sucessive Christmas since Shannon received its independence that the numbers are up, and comes on foot of a “positive year” for the airport, with a variety of new routes announced.

The airport is also celebrating winning the ‘Airport Achievement’ accolade at the recent Aviation Industry Awards in Dublin.

“Airports are a special place at Christmas and we’re even happier this year as there are more passengers coming through than any year since Shannon achieved independence,” said CEO Matthew Thomas.

“There’s probably no place better to get the real magic of Christmas than an airport. You see all the emotion of people coming back, being greeted by family and friends. It’s a really special time.”

He added:  “We’re on a bit of high, between the buzz of Christmas, our increased passenger numbers, the awards win, the Norwegian Air International announcement and things are generally on the up across the region. It’s going to be a good Christmas.”

The airport will announce total passenger numbers for 2016 early in the new year, it is expected.