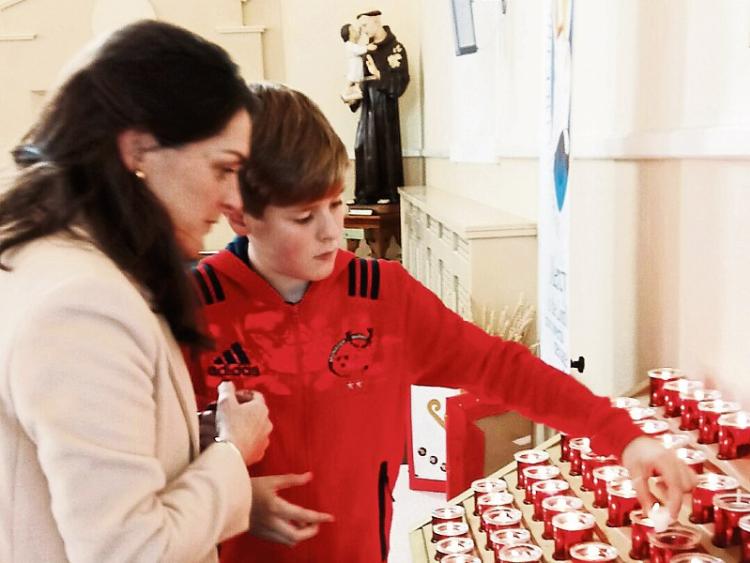 THE #8masses4no8 campaign by the family of the late rugby legend and Munster coach Anthony Foley, 42, will draw to a close this weekend, after receiving a phenomenal response from the public.

The Foley family said that they have been "humbled" by the response, which was "beyond anything we could have imagined in that hour".

The Munster head coach passed away in October in Paris ahead of the Champions Cup fixture between Munster and Racing 92, and his sudden death prompted a massive outpouring of grief and sympathy for the family in Limerick and beyond.

The appeal to remember all lost loved ones was launched in October by one of Anthony's sons, Tony, age 11, and has been supported by his brother Dan, age eight, mum Olive, and the clergy – and wider community – at large, many who have praised the initiative at a time of year which can be so difficult for so many.

The family will conclude the appeal this coming weekend in Knock, thanks to a kind invitation from parish priest and rector at Knock Shrine, Fr Richard Gibbons.

He will celebrate a special Mass of remembrance this Sunday at 12 midday at the basilica – for the campaign, for Anthony and for all of the loved ones remembered in the past seven weeks.

Their campaign, which was started on the Axel Foley Memorial Facebook page, has garnered nearly 36,000 supporters from around the world, and touched people's hearts from far and wide.

In a statement online, the family said: "After seven incredible weekends in which we have been humbled by the response to this campaign, we are readying ourselves for the final weekend, this coming Sunday, for Tony's #8masses4no8 campaign.

"We've been lifted by your response, particularly your kindness in remembering your own loved ones with Anthony. It has been beyond anything we could have imagined in that hour.

"Messages came in from all over the world, near and very far. We've seen parents, brothers, sisters, friends remembered. We've been so touched also by those of you remembering children who have passed to the other side. Christmas is not easy in these circumstances but together we're stronger for sure," they wrote.

The family outlined plans to travel from Killaloe to Knock by bus "with all of you and your kind wishes and remembrance these past seven weeks in our hearts".

"We'll be lighting our candles in Knock for Anthony and for all of your loved ones. Please do likewise, wherever you are and share this for one last time. Thank you all again. And thank you Fr. Richard. It's been incredible," they concluded.

That post alone received over 3,000 'likes' and over 300 shares around the world since it was posted on Monday night.

“Tony was inspired by what he had experienced in Thomond Park and came up with the idea of getting people to go to Mass to pray for deceased people, including his father, in the run up to Christmas. The eight week cycle is fitting as his father will, of course, forever be associated with the number 8,” a spokesperson for the family had earlier outlined. 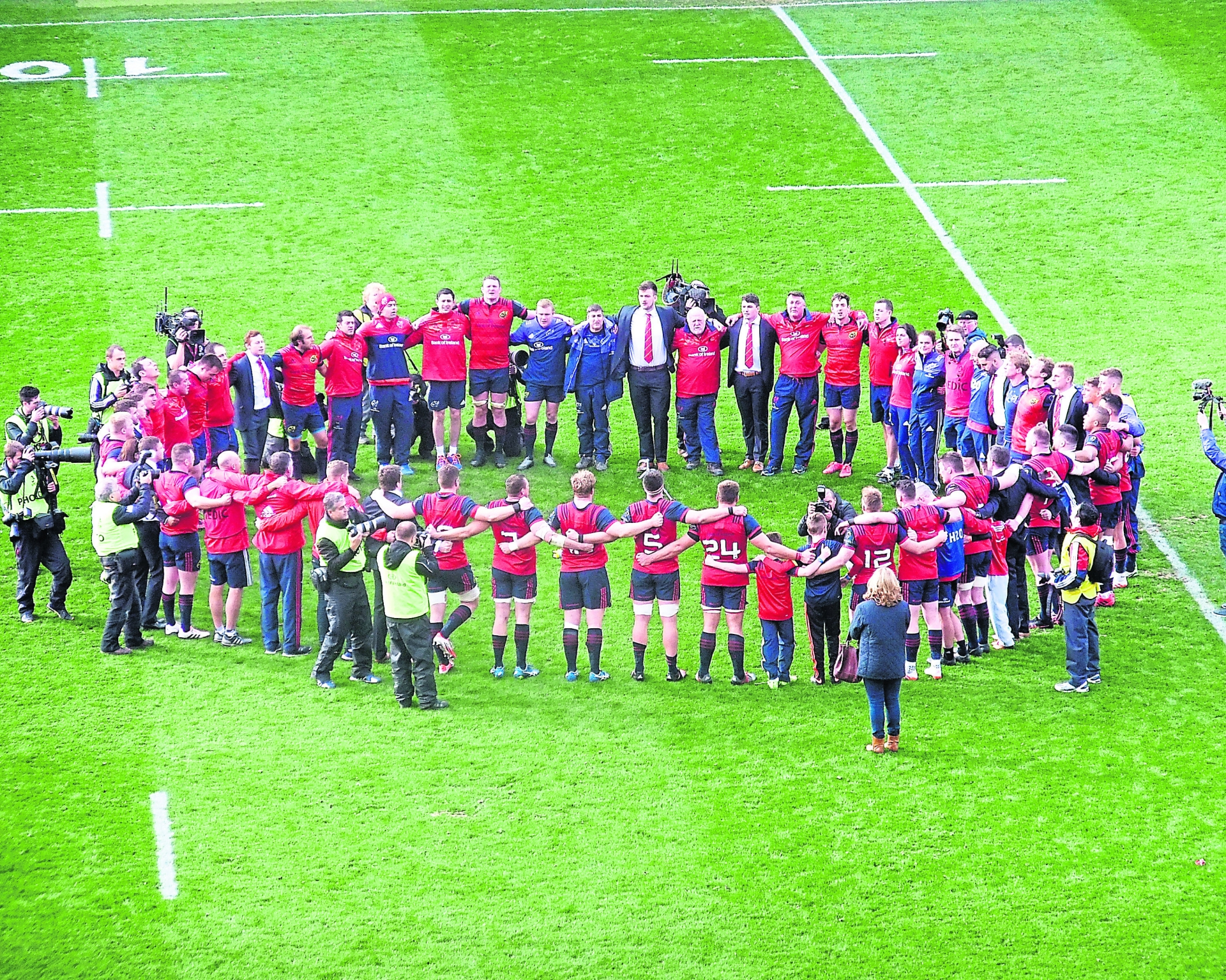 In a Munster career that spanned 13 years, Foley was the first player to surpass 200 appearances and took over from Mick Galwey as team captain.

He led the province to the the long-awaited Heineken Cup victory in 2006 and announced his retirement following their second success in the competition two years later.

The powerful backrower was a regular on the scoresheet and scored 39 tries in the red of Munster.

Foley made his international debut for Ireland in 1995 and won 62 caps in a career that spanned a decade.