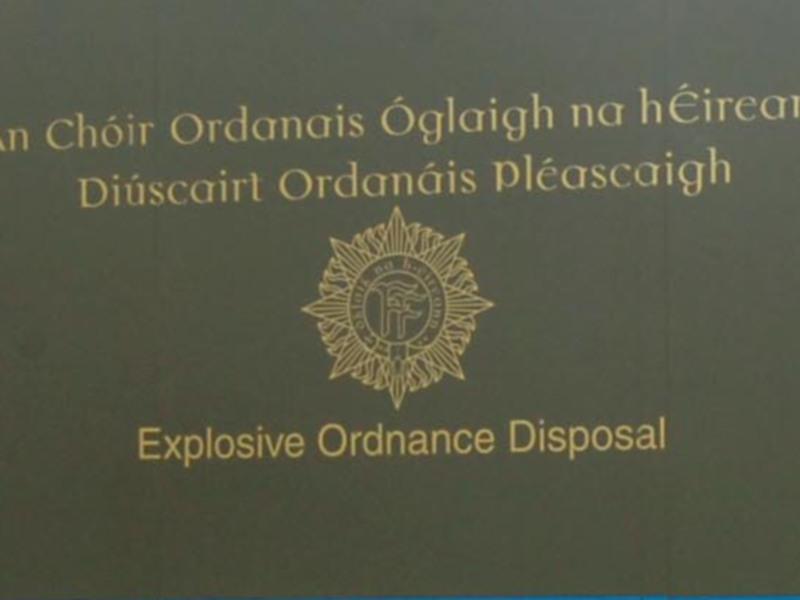 DOZENS of Limerick residents were forced to evacuate their homes last night due to a bomb scare.

According to locals at the scene, an explosive device was discovered near William Street and Friary Court in Askeaton, which left the residents stranded outside between around 10:30pm and 2:30am.

“All William Street was evacuated and a lot of the houses on Friary Court,” said one resident.

A spokesperson for the Defence Forces confirmed: "In the early hours of the morning, an Army Bomb Disposal Team rendered safe a viable Improvised Explosive Device near Askeaton, Co Limerick."

"The Defence Forces deployed the Army Bomb Disposal Team on request from An Garda Síochána, after the device was found. A cordon was established in the surrounding area and a number of houses were evacuated to ensure the safety of the residents.

"The Army Bomb Disposal Team arrived at 1.30am and rendered the device safe at the scene. The scene was declared safe at 2.15am.

"Material of an evidential nature was handed over to An Garda Síochána to assist them with their investigation," added the spokesperson.