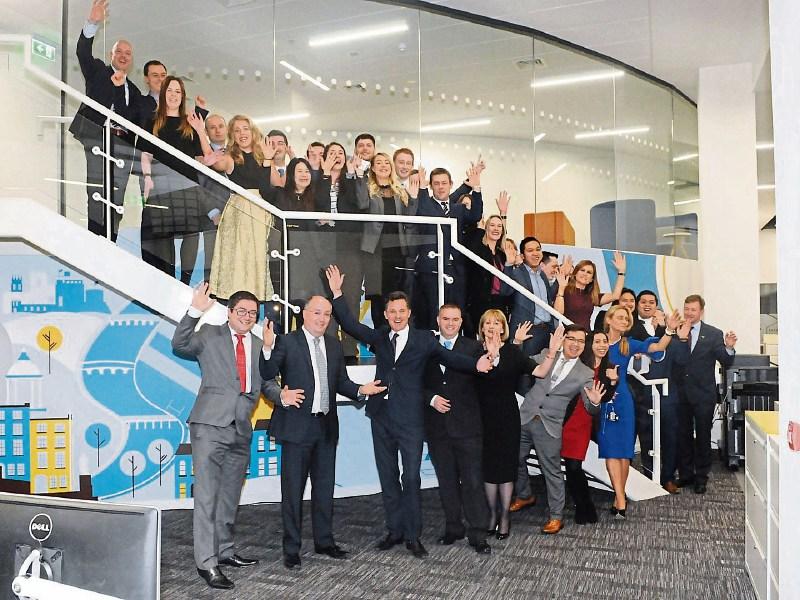 The Limerick team at EY's new offices in Harvey's Quay

PROFESSIONAL services firm EY has opened a new riverside office in Limerick city, with the aim of doubling its workforce over the coming years.

EY – part of the Ernst & Young global organisation – currently employs 50 at its city operation, and hopes to double that by 2020.

The firm has moved to an expanded office space – 730 sq metres – at Riverview House, Harvey’s Quay, which was opened by finance minister Michael Noonan last week. 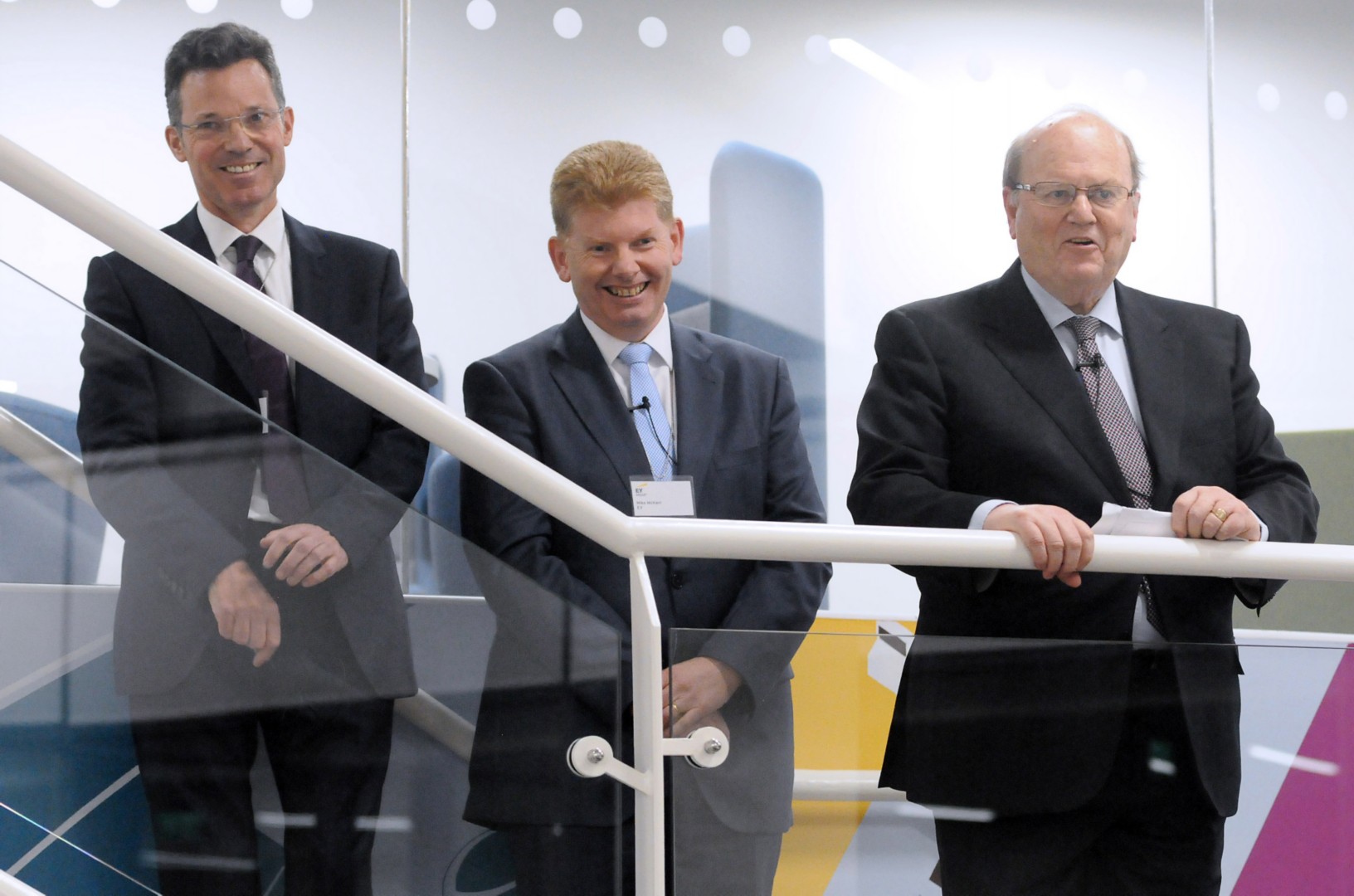 He said: “I welcome the announcement by EY of the opening of their new premises. EY have contributed greatly to Limerick’s business environment for a number of decades and they are now looking to continue that relationship.

“This new office will benefit the current and future employees, it will also help this successful firm to grow their contribution to businesses around Limerick. It’s great to see yet another company choosing to locate in Limerick’s vibrant city centre. I wish EY great success with this move to their new offices,” he added.

EY has been present in Limerick since 1980, at various locations in the city, and says its latest move to Harvey’s Quay “follows continued growth in the region”.

Limerick-based Tax Partner, John Heffernan said: “We pride ourselves on our strong commitment to supporting the interests of our city and region by working closely with local bodies and the Limerick Chamber so are delighted to announce our new expanded presence in the city.

“The energy and vibrancy of Limerick’s growing city centre is second to none so as a team, we look forward to making ourselves at home here and continuing to offer our clients the highest level of service in our new state-of-the-art surroundings,” he added.