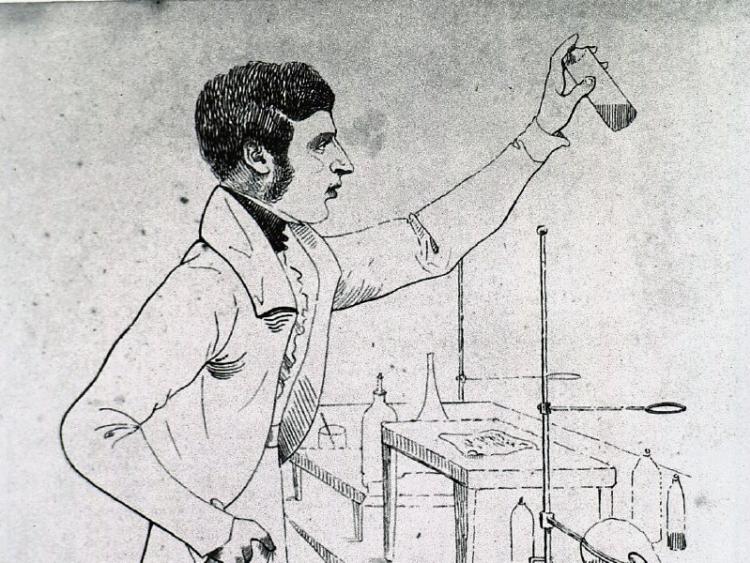 OVER THE past fortnight, surrounding the ongoing debate on the merits of medicinal use of cannabis, we are reminded of the Limerick-born doctor and surgeon who was the first person to introduce the therapy to Western civilisation, 170 years ago.

Dr William Brooke O’Shaughnessy, born 1808, was a doctor, surgeon and inventor, graduating out of University of Edinburgh with doctorate of medicine in 1829.

And though Dr O’Shaughnessy is now more notably known for his input into the first studies of medicinal cannabis, he was more acclaimed in his lifetime for his inventions relating to telegraphy in India; and for the foundations of fluid therapy during the cholera outbreak in the early 1830s.

Dr O’Shaughnessy was influential during the outbreak in London, and had suggested that patients suffering from cholera should be injected with ounces of a saline solution, instead of bloodletting, which was the adopted practice then.

In 1833, Dr O’Shaughnessy joined the East India Company as a surgeon, and was appointed the first professor of chemistry at the Calcutta Medical College. And in 1839, his interest in Indian hemp and cannabis treatment was first published in the British and Foreign Medical Review.

Following his extensive observations of the cannabis plant, the Limerickman was elected a Fellow of the Royal Society in 1843.

While on sick leave, Dr O’Shaughnessy was responsible for the construction of the largest telegraphic line - spanning 3,500 miles - with the assistance of Governor-General of India, the Earl of Dalhousie, Lord James Ramsey.