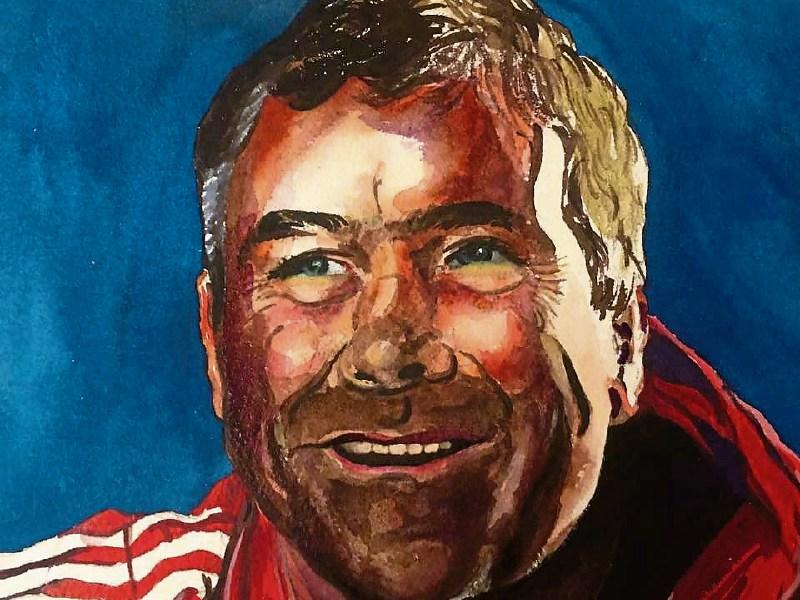 Una, who is the curator of the Frank McCourt museum on Hartstonge Street, said she wanted to pay tribute to Anthony, following the massive outpouring of grief for one of the giants of the Munster rugby family.

“The whole spirit about Munster rugby and Thomond Park is really coming back to what it was, and I think that’s down to Anthony’s spirit. He’s their 16th player. The team is really playing with a fervour and dynamism like we haven’t seen in some time,” she said.

Just last weekend, Anthony’s son Tony – who launched the hugely popular campaign #8Masses4No8 – lit a candle in St Flannan's Church in Killaloe in memory of the tragic 19 members of the Chapecoense soccer club in Brazil, who died in a plane crash.

As Christmas approached, Tony wanted people to remain their own loved ones, as he too remembers the sudden passing of his dad, 42. Two weeks of remembrance remain in their campaign and they are asking people to “stay with us”.

“You have taken your own remembrance, put it together with ours to create a movement of remembrance that has stretched right across the world. We're very proud and privileged,” said the family behind the Facebook page, Axel Foley memorial, which counts over 35,000 followers.

“Our map here shows just how far this has reached. Sent to us by a kind friend this week, it has a candle lighting for every nation across the world where you have attended Masses, lit your candles and messaged us from." 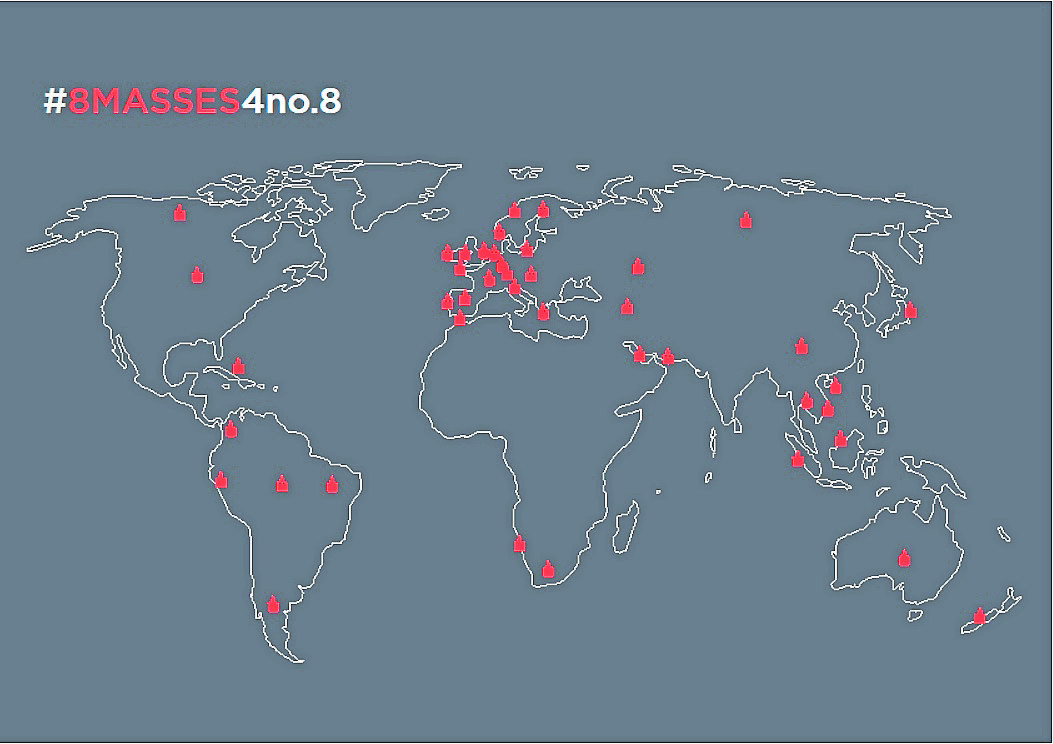