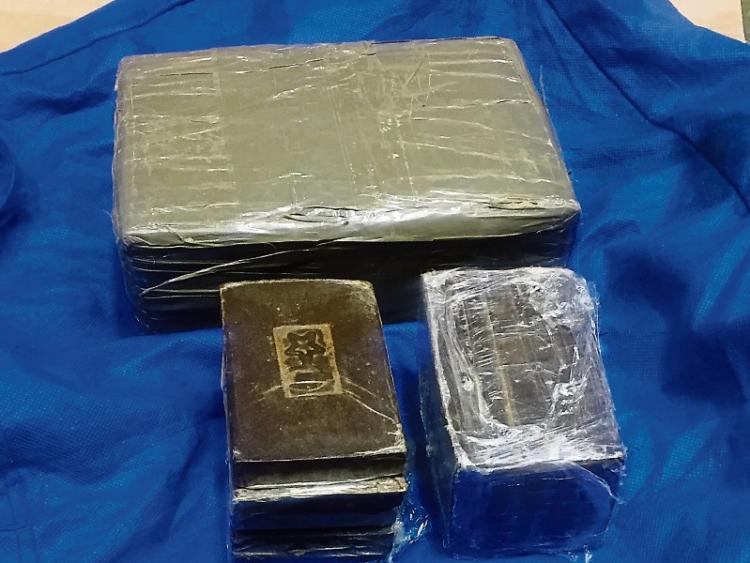 Cocaine and cannabis worth around €250,000 as seized during the search operation

A FILE is being prepared for the Director of Public Prosecutions following a man’s arrest in relation to a significant drugs seizure in Limerick city.

The 31-year-old was arrested on Saturday after a number of houses were searched as part of an ongoing investigation into the sale and supply of controlled substances in the Limerick area.

The searches were conducted by members of the divisional drugs unit who were assisted by local gardaí.

Quantities of cocaine, cannabis resin and cannabis herb were located at one house in the Moyross area. 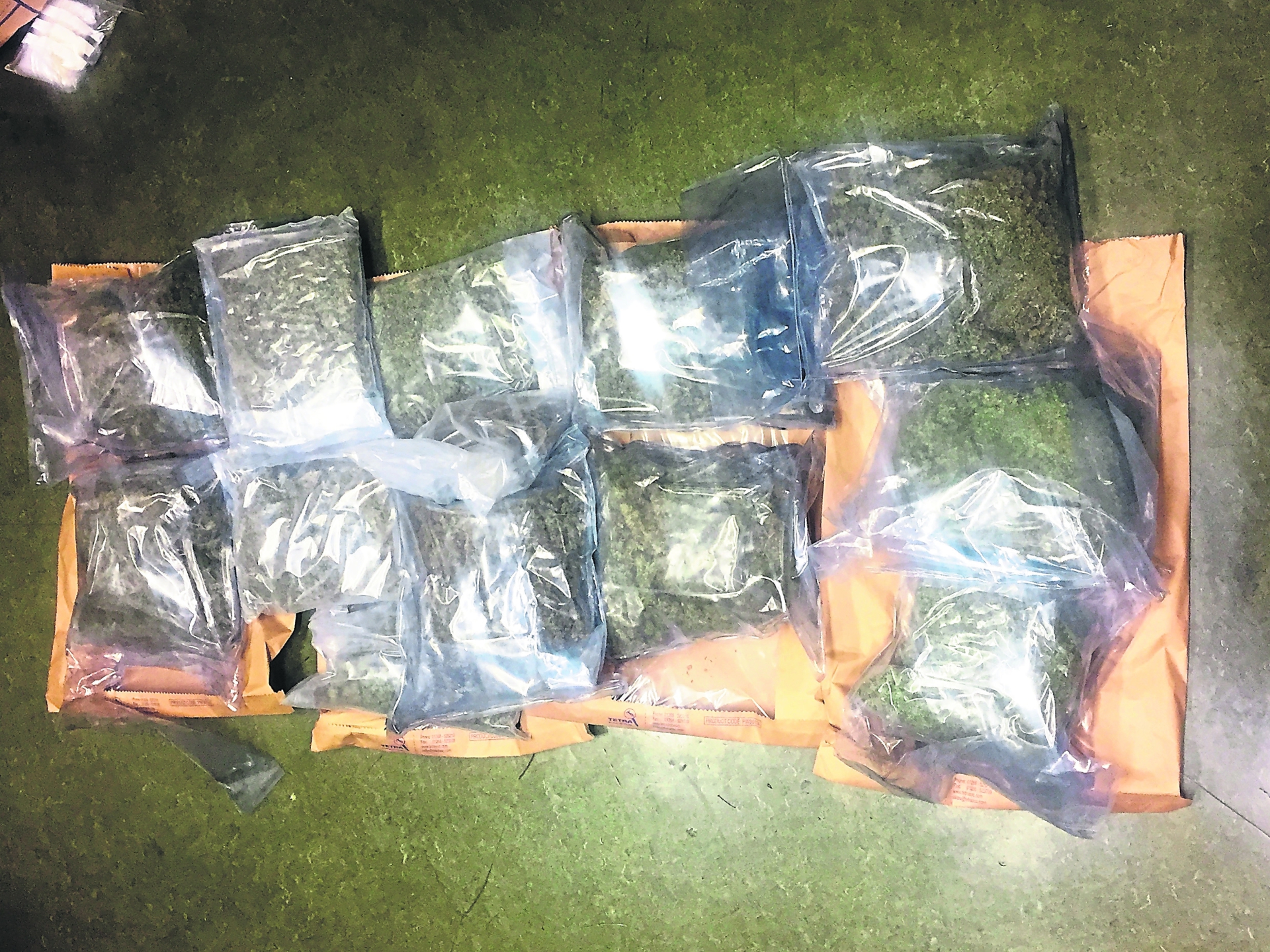 While the drugs have been sent for forensic analysis, the combined value of the drugs seized is believed to be in the region of €247,000.

Following his arrest, the 31-year-old suspect was taken to Henry Street garda station where was detained under section 2 of the Criminal Justice(Drug Trafficking) Act.

In a separate search of a house in the Kileely area, €10,050 in cash was seized along with a small quantity of cannabis resin,