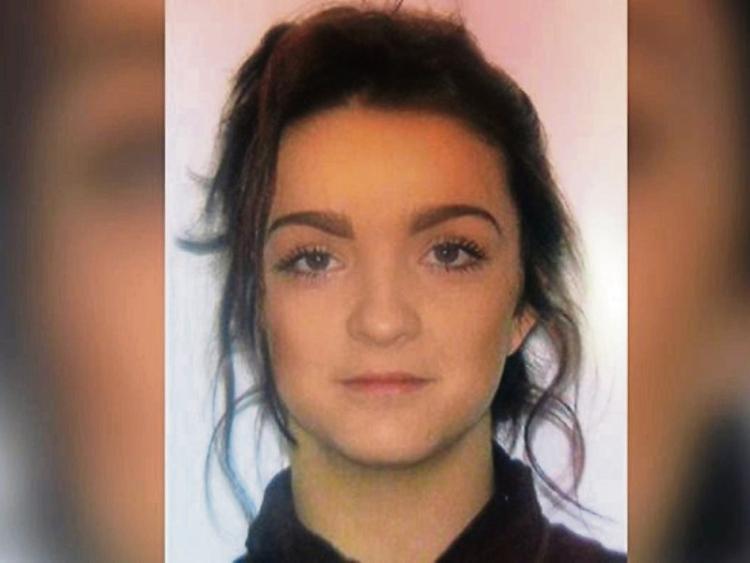 GARDAI in Cork are seeking information on the whereabouts of a missing teenager, who is originally from Limerick.

Chloe Elderfield, who is originally from Drombanna, is missing from Glanmire since Tuesday morning.

Gardaí in Mayfield are seeking assistance in tracing the 17 year old’s whereabouts.

“She is described as 5ft 6’’ in height, of slight build, with green eyes and dark hair. When last seen she was wearing pink Nike runners, blue jeans, navy hoodie and a navy jacket with a grey fur collar,” said a Garda spokesperson.

The teen has been the subject of a number of missing person appeals in recent months and previously went missing in Limerick.