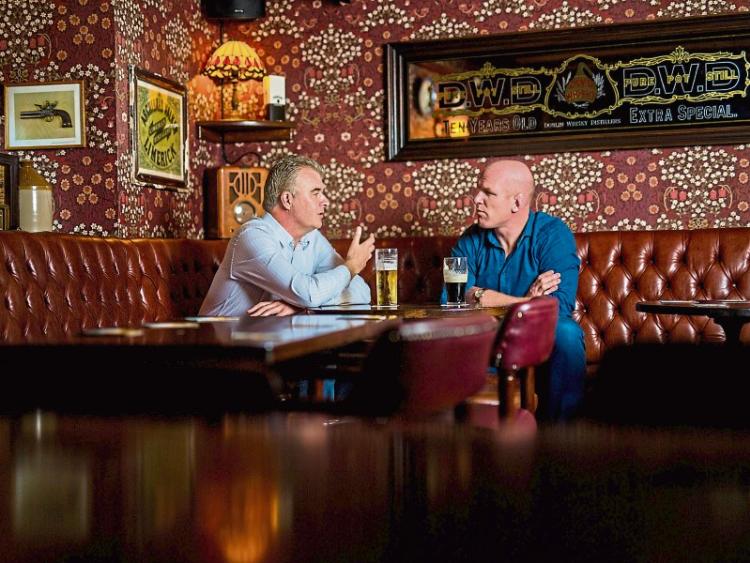 THIS weekend’s book signing by Paul O’Connell is a ticket only event, and the public is being warned to book tickets early to avoid disappointment.

The former Ireland, Munster and Lions rugby captain will be signing copies of his award winning autobiography, The Battle, from 2pm this Saturday, December 3, in Eason’s on O’Connell Street in Limerick city.

It is his second book signing in Limerick in recent months, and after more than 800 arrived to meet him in O’Mahony’s, Eason’s has issued some guidelines for Saturday's event.

“Early arrivals will be turned away. Anyone arriving to the venue earlier than one hour prior to the signing will be asked to return at the time mentioned. Due to the anticipated high turn-out, please be prepared to queue. Some queuing may take place outside so do please dress appropriately and keep hydrated. You will receive your copy of The Battle at the venue,” Eason’s has highlighted on their site.

Due to high demand to meet the retired star in his two-hour signing, Eason's said that they cannot reserve or have copies signed for those unable to attend on the day.

“We very much look forward to welcoming Paul into our O’Connell Street store on Saturday where he will receive a very warm welcome from his neighbouring Munster fans,” said Brendan Corbett, Eason group head of marketing.

“This book is a fascinating insight into the forces and struggles that turned Paul into the player and leader that he became. Having recently been announced as ‘Sports book of the year’, it’s already one of the fastest selling books this year and looks set to become one of 2016’s best-sellers,” said Mr Corbett.

The ticket price of €18.99 includes a copy of The Battle, which is also up for the eir Sports Book of The Year, with a shortlist of five selected.

Tickets can be booked online here.