SVP Mid-West highlights rise in calls for help in 2016 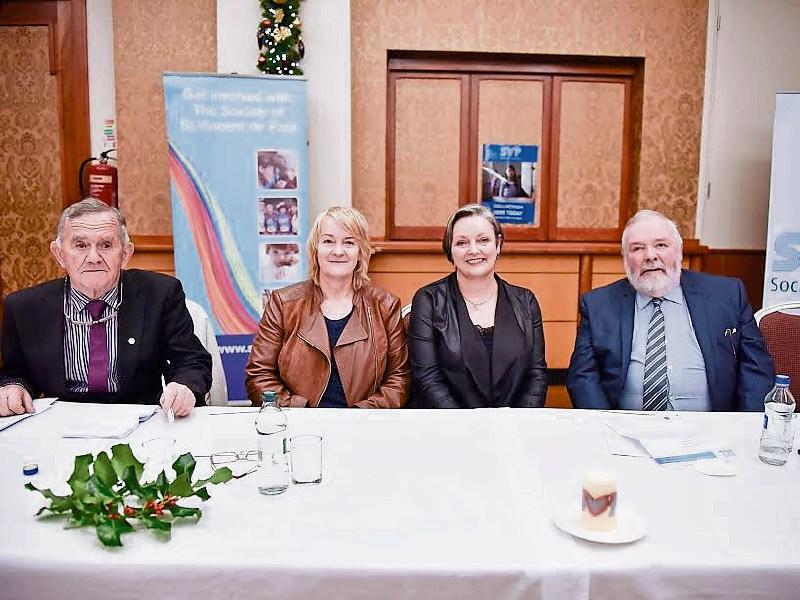 WILLIE O’Dea has raised the issue of homelessness in Limerick in the Dail, following confirmation that people are being forced to bed down in sleeping bags outside packed homeless shelters in the city.

His comments also emerged after the death of Louise Casey, 31, on Catherine Street in Limerick in recent weeks.

To highlight the scale of the crisis, he outlined, for instance, that the Society of St. Vincent de Paul said that it has 'never been busier' in terms of the amounts spent and the numbers of telephone calls received.

“On the figures for the levels of homelessness in Dublin, the number of people sleeping on the streets has more than doubled in the past 12 months. Even though I have not seen the official figures for Limerick, I would say the numbers there are probably even worse,” he said.

“I know this from my observations in walking around the streets. The hostels are full. They are now giving sleeping bags to people to sleep outside in this weather, which, again, is quite remarkable and it is evident to anybody walking the streets of Limerick. I am constantly stopped by people who ask for my help in getting into a hostel.

"When I make inquiries, I find that, almost invariably, the hostels are full, which means that people have nowhere to go for the night. The problem is becoming acute and we have all the signs that the Government's consistent poverty reduction targets are not being met,” he said.

At their recent Christmas appeal, Michelle Putti, Mid-West regional co-ordinator, said that over 15,500 requests for assistance have been answered so far in 2016.

She also said that some 3,000 people contacted the society this year for assistance for the first time and the most common requests were for food and vouchers. Some 2,800 requests received were for assistance at Christmas.

And in excess of 3,000 requests were for visits from SVP members highlighting the importance of home visitation in tackling social isolation and exclusion.

The society spent €2,350,000 on assistance in the four counties in the Mid West last year, and apart from household assistance, educational grants and assistance with fuel featured strongly in terms of needs. SVP Mid West has two hostels for 60 homeless men in Ennis and Limerick.

It also has a drop in service providing meals, laundry and showering facilities to an average of 60-70 people daily who are either homeless or at risk of becoming homeless in Limerick.

In the Mid West region there are 15 SVP clothes’ shops and two furniture shops. Plans are afoot to open more, they said.