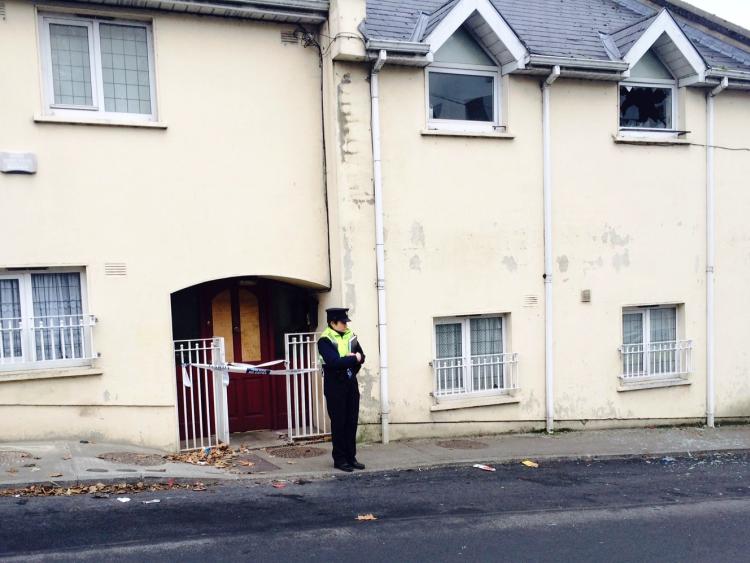 The scene of the stabbing has been preserved - Picture: Michael Cowhey

A WOMAN is in a critical condition in hospital following a stabbing incident in Limerick city overnight..

The 37-year-old was seriously injured during the incident which happened at a property at Hassetts Villas, Thomondgate at around 12.30am.

When gardai responded to to reports of a disturbance at the property, they observed a female with serious injuries to her body.

An ambulance was called and the woman was taken to University Hospital Limerick (UHL) where her condition is described as critical but stable.

The scene has been preserved for a technical examination and house-to-house inquiries will be carried out in the area today.

Gardaí are appealing for witnesses or anyone with information to contact Mayorstone garda station at (061) 456980.