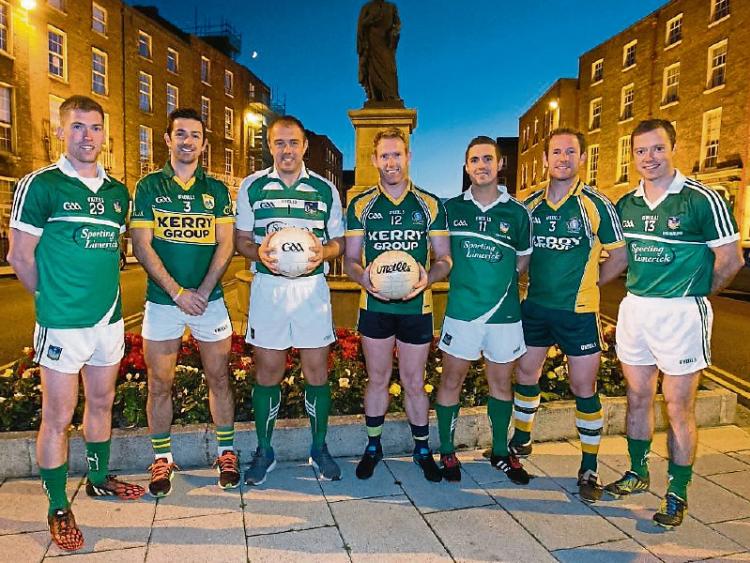 Gardai from the Limerick and Kerry divisions will go head-to-head on the sporting field later today in an effort to raise funds for the family of a young boy who died from Leukaemia last month.

In addition to members of the force, an impressive list of inter-county footballers, past and present, will also line-out for the charity fixture which takes places at Newcastle West GAA grounds at 3pm.

The game, which is being coordinated by gardai in Limerick, Kerry and Cork, is part of a fund-raising drive in support of the Children's Leukaemia Association.

It follows the death of 11-year-old Conor Harrington who died a number of weeks ago,

Conor was the son of Garda Pat Harrington who is a member of the Garda Canine Unit based in Cork.

This afternoon’s match, which will be followed by an auction at Whelan’s Bar, Maiden Street, Newcastle West has been organised by colleagues of Garda Harrington.

Funds raised from the event will be donated to Our Lady’s Children’s Hospital, Crumlin where Conor was treated.

There will also be guest appearances on the day from the likes of David Moran, Eddie Brennan, James Masters, Michael Cussen, Ian Corbett and Jamie Lee.

Tickets cost €5 each (three for €10) and include entry into the game and the raffle.