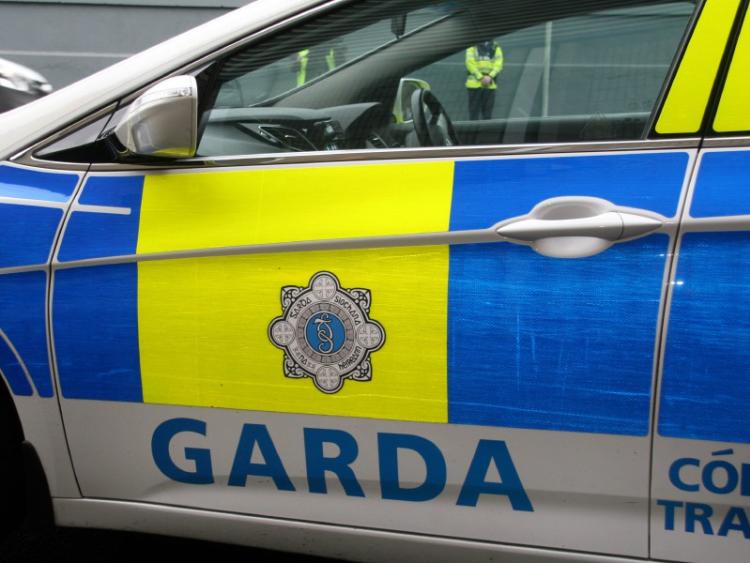 ADDITIONAL gardai from the Newcastle West district are set to be drafted in to Rathkeale over the Christmas period as the town’s Christmas population is expected to double in the coming weeks.

Locals are hoping that a number of recurring issues over the festive period will be dealt with in the special policing plan.

“The plan for this year and Christmas moving forward is that we’re going to drop in additional resources from outside for appropriate policing in Rathkeale,” said Garda Inspector Alan Cullen of Newcastle West garda station.

Garda Insp Cullen told a special meeting of the Adare Rathkeale municipal district that specific areas of policing will include public order, rural crime, traffic in Rathkeale town and “illegal parking of any kind of transport”.

Concerns were raised at the meeting about the parking of “temporary dwellings” in public areas of the town, which can “cause obstruction” and health and safety issues.

Cllr Stephen Keary criticised inaction on the “additional 350 mobile homes in the town” every Christmas.

“The vast majority of people who use this town for the other 10 and a half months, would not set foot in this town over the period that we are speaking about,” said Cllr Keary.

“While we are all in agreement that it is a safe town, that’s not the point. The problem is that there’s extremely unruly behaviour during that period,” added Cllr Keary.

Garda Insp Cullen said that “the problem this year has been exasperated because the population has increased considerably earlier than it has in the past”.

But Cllr Kevin Sheahan said that the influx of visitors to the town brings commercial activity to the community, saying “there’s two sides to the coin”.