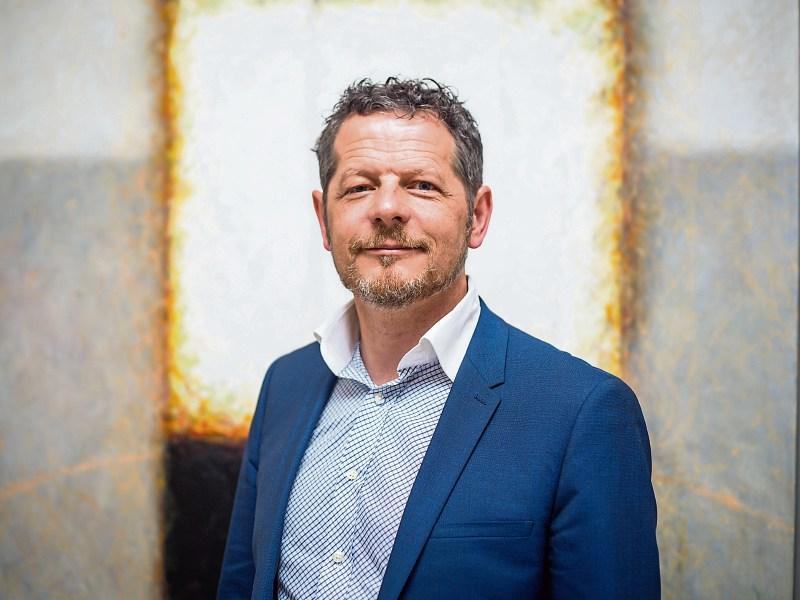 LIMERICK should be linked by rail to Dublin in under an hour, former Finance Department chief John Moran has said.

At present, travelling to the capital city by rail takes over two hours, often with the need to change trains at Limerick Junction.

But speaking at the Limerick Leader-backed Chamber Business Awards, Mr Moran believes this can be cut to under 60 minutes with the construction a high-speed rail link speeding along at 300 kilometres per hour.

And he added a loan from the European Investment Bank (EIB) – a body on which he sits – could be used to achieve the ambitious project, which he believes would cost €2bn.

Mr Moran’s suggestion is significant, given he sits on the EIB board, which gives at loans at much lower rates than the commercial market.

“The European Investment Bank starts with the principle that 25% of our loans have to be for climate-friendly lending. By definition, getting people out of cars, and getting people on trains would be climate friendly, and would qualify for financing,” he told the Limerick Leader.

He said there is a need not to look at rail travel as a means to make profit.

“I think we should divert out resources into having a public transport system which works efficiently. No matter how wide the motorway is from Dublin to Limerick, we still cannot allow cars to travel at more than 120 kilometres per hour. Trains on the other hand can safely travel at 300 kilometres per hour. So if you want to make this country much smaller and you don’t want people driving backwards and forwards, the answer has to be trains,” Mr Moran – a former secretary general at the Department of Finance said.

In his public speech to laughter and applause, the economist added: “Speed up that train – stop at Limerick Junction and allow the Cork people to jump off for a change!”

He also suggested a road link between Limerick and Cahir to allow for a full southern connection, once the M20 is completed.

The Mungret man repeated his assertion that Limerick can grow to become Ireland’s second city ahead of Cork.

But he warned that the community aspect in evidence in the city cannot be diluted as a result of its growth.

”We may not have won Limerick 2030, but if you walked around the city centre on the day the judges were here, you sensed the transformation that is going on in this city. Culture and creativity can be such a strong part of that,” he told the audience at the Chamber awards.

Mr Moran was addressing the awards after he won the Limerick Chamber President’s Award for his services to the city’s economy.

Also in the winners’ enclosure was Dell EMC, which won the title of Limerick’s Business of the Year.

Dave Griffin, business development director with the Raheen-based firm, said while they continue to hire graduates, he admitted it is “unlikely” the firm will be adding “massive numbers” to its headcount of 900 in the near future.

But, he said Dell always has job openings.

“We are always in contact with the University of Limerick and LIT,” he explained.

“The nature of the work is such that it is highly skilled. It depends on us being able to get our hands on the type of talent and qualified technical skills, but also skills across the range of finance to services to HR to operations management. It is really about growing clusters of excellence, growing little pieces of the business in different places, so we become known as the place to get things done,” he said.

Mr Griffin – whose firm also won the large business award – said the proposed Limerick-Cork motorway is “critical” given Dell’s merger with EMC, whose main operation was in the Rebel City.