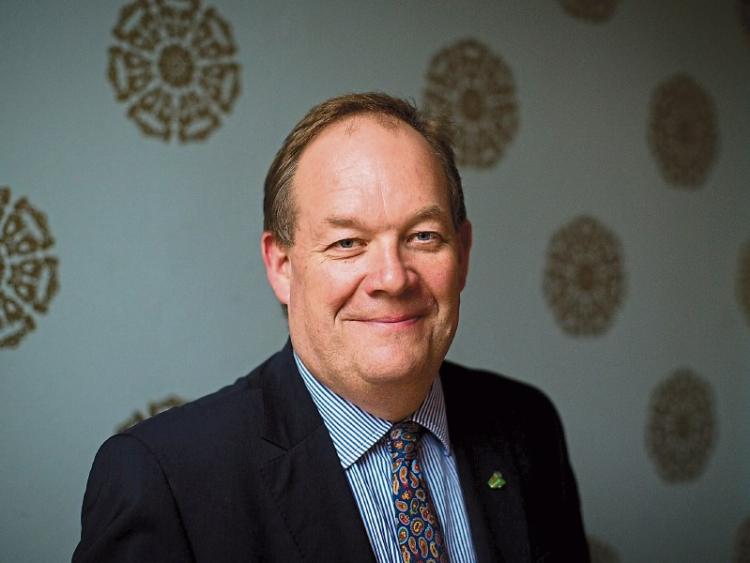 Eoghan Prendergast, director of service with responsibility for HAP

THE HOUSING Assistance Payment scheme headquarters in Limerick city is expected to generate in the region of 70 new jobs in the coming years, as part of its national expansion.

HAP, which was piloted in Limerick in June 2014, has increased its 2017 budget by 244% in order to cater for a total of 31 nationwide clients by next April.

The scheme, which operates its transactional shared service centre out of the Granary Building, Michael Street, is a non-capital social support for those with long-term housing needs.

It allows all social housing organisations to process payments through one body, and pays landlords directly, while HAP tenants pay differential rent to the local authority, based on income and ability to pay.

It currently has 30 employees and 19 local authority clients, and is expected to get an extra nine clients by December 1. Amongst its biggest clients include Limerick City and County Council, and by April 2017, it will have Dublin City Council, Fingal County Council and Dún Laoghaire–Rathdown County Council on board.

Eoghan Prendergast, director of service with responsibility for HAP, said that new projections show that the Granary will be handling more than €600m by 2021. By then, HAP will have accumulated more than €1bn, he said.

He told the Leader that the programme has been “run efficiently and run very well. It is a big achievement for Limerick to get it in the first place”, adding that it is a “success story”.

He said that there has been a collection rate of 99% so far.

“Once you are assessed for a housing need and when the local authority in question says ‘Yes, you can get housing’, unless you go into a council house, if you are not getting a physical house from the local authority, you are automatically put into HAP. HAP is, or certainly is becoming, the biggest non-capital support scheme for people in private rental accommodation,” he explained.

According to the draft budget, the €213m mainly relates to payment to landlords next year. 24% of this will be funded by the scheme’s differential rent, while the balance will be met by the Department of Housing, Planning, Community and Local Government.