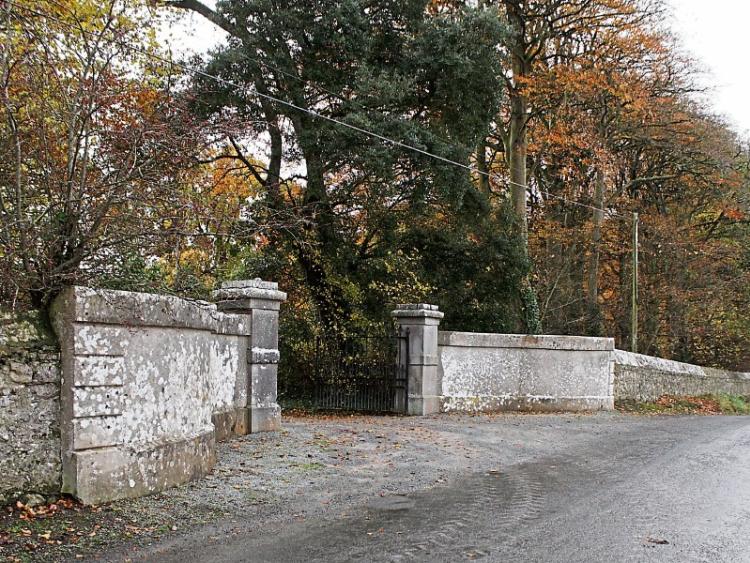 A PROPOSAL to add an historic Askeaton farmhouse to a list of protected structures has been rejected by local councillors.

Ballycullen House was the only item on the agenda of a special meeting of the Adare-Rathkeale municipal district this week.

Although the historical significance of the house went uncontested during the meeting, there were questions as to the boundary of the ‘curtilage’ that would be protected under the status.

The protection of the extensive grounds and wooded area associated with the property could impact the latest plans for the Foynes to Limerick road, as the road is mapped through a small section of the land.

Cllr Stephen Keary said that while the listing of Ballycullen House had his full support, he had “reservations” about the boundary of the curtilage, which was not clearly defined in the Chief Executive’s report.

“Unless the line on the curtilage is amended, I’m not agreeing to it,” said Cllr Keary.

During the meeting it emerged that planners from Limerick City and County Council did not fully inspect the curtilage of the site prior to making the proposal.

Cllr Ciara McMahon commented on the confusion about the meaning of the proposal for local landowners.

“There are very few people affected here, but nobody was spoken to,” she said.

The councillors decided against protecting the structure because it was considered that “the impact of the process was not understood”.

Now the process of seeking protection will have to be restarted by owner of the property William O’Donnell, and neighbours will be given the opportunity to make submissions.

The 300-year-old house is built on top of an eleventh century castle, according to Mr O’Donnell.

The land around the property includes acres of luscious forestry and a wall that is estimated to be more than 1,000 years old.

The ‘listed’ status would help to ensure that the Foynes to Limerick route does not cut through the historic property, but neighbouring farmers have expressed concern that this could push the new road onto their farms.

Mr O’Donnell said that the route was already changed to mostly go around the property out of ‘compassion’.

He said that the proposed road has nothing to do with the seeking of protection, as it’s a “completely separate issue”.

Another proposal to protect the house is expected to be made in the coming months.