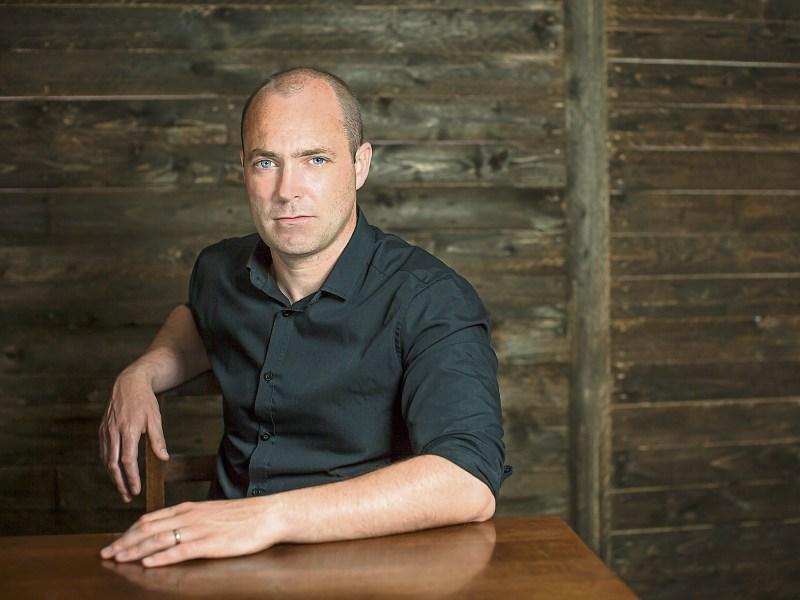 Author Donal Ryan is continuing to ride the crest of a literary wave, scooping award after award

ACCLAIMED Limerick based author Donal Ryan has scooped another major honour for his seminal work, The Spinning Heart.

Earlier this year Dublin Book Festival asked top publishers across Ireland to nominate their choice for the next ‘Irish Book of the Decade’.

A list of the top ten most nominated books was drawn, and a Facebook poll was launched where readers could have their say.

The winning book has been announced as Donal Ryan’s The Spinning Heart, published by Lilliput Press/Doubleday Ireland. The Spinning Heart was longlisted for the 2013 Man Booker prize, chosen as the Irish Book awards book of the year in 2012, and was also won a £10,000 prize under the 2013 Guardian first book award.

He is one of a number of local authors who is up for another book award this Wednesday night in Dublin.

Ryan's widely praised novel All We Shall Know is up for Eason Novel of the Year. The latest work by the Tipperary native, who is writer-in-residence at the University of Limerick, has also been shortlisted for the RTÉ Radio 1’s The Ryan Tubridy Show Listener’s Choice Award.

Hundreds of books were submitted for consideration and the public was asked for the past month to cast their votes on the best books online. Voting has now closed.

Rugby legend Paul O'Connell's The Battle, co-written by Alan English, is up for sports book of the year. It is up against five other books – Blood, Sweat & McAteer by Jason McAteer; Coolmore Stud, Ireland’s Greatest Sporting Success Story by Alan Conway; My Life in Rugby by Donal Lenihan; Out of Control – Cathal McCarron, and Win or Learn by John Kavanagh.

William Ryan's fourth work The Constant Soldier, set in an idyllic Silesian village in the autumn of 1944, is up for the crime fiction award.

Meanwhile, Kathleen Watkins, wife of the former Late Late show presenter Gay Byrne, will be signing copies of her book, Pigin of Howth, on Saturday, November 26, at 2pm in O'Mahony's on O’Connell Street. This is her first children’s book.