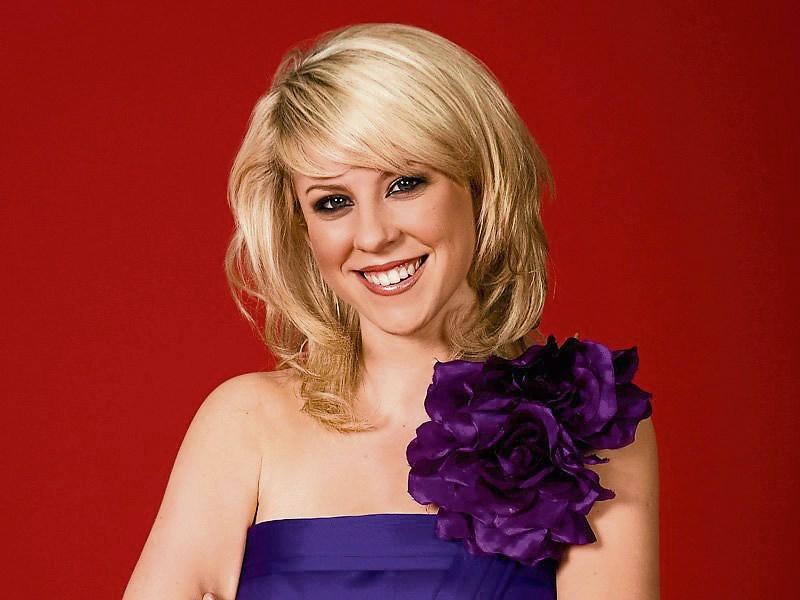 LIMERICK’S Hollie O’Donoghue has been chosen by Cameron Mackintosh to play the lead role of Eponine in the iconic hit musical Les Miserables at the Queen’s Theatre on London’s West End.

From December 5, O’Donoghue will join Simon Gleeson and Lucy O’Byrne in the leading roles on the hit show.

O’Donoghue is well known to Limerick audiences from her performances with Limerick Musical Society and working with Centre Stage, plus memorably taking part in the RTE TV show searching for the cast of FAME.

She studied Early Child Care and Education at Mary Immaculate College before moving to London a number of years ago to study at London School of Musical Theatre.

Since graduating Hollie has gone on to perform in shows such as The Commitments, Saturday Night Fever and Peter Pan, as well as performing in panto in UK venues and for a time on board Royal Caribbean Cruise Lines in both the USA and Europe.