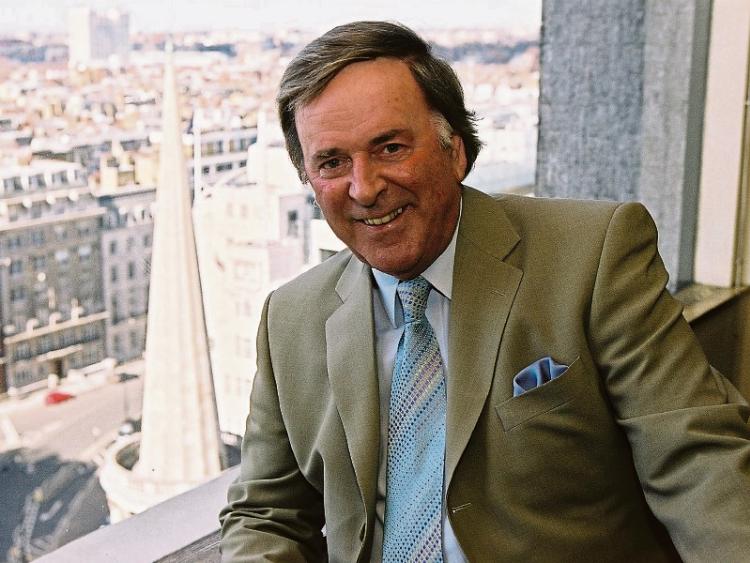 A GROUP of cyclists are set to make their way from Limerick to Rosslare Harbour in memory of one of Limerick’s most famous sons, Terry Wogan, and in recognition for his work with Children in Need.

They will be joined on the 220km cycle over two days by another group from Fishguard in Wales, to raise funds for the Jack and Jill foundation.

They will depart from the address where Sir Terry grew up, in Elm Park, Ennis Road. The UK contingent will be fundraising in aid of Children in Need, and hope to raise £2,000, while the Irish cyclists are seeking to raise €3,000.

Among the group of 15 cyclists is a man from Adare, who works with a freight company, while the Irish team is being led by Baku GLS Limited in Rosslare.

Sir Terry hosted the hugely popular Children in Need programme for 35 years up until his illness last year. The cycle will coincide with this year’s Children in Need, which will be held on November 18, and will be hosted by another veteran Irish broadcaster, Graham Norton.

The father of four passed away on January 31 last at the age of 77, and there are plans to commemorate him in his native Limerick, where he was made a Freeman.

To date they have raised nearly €1,700. Click here to donate.