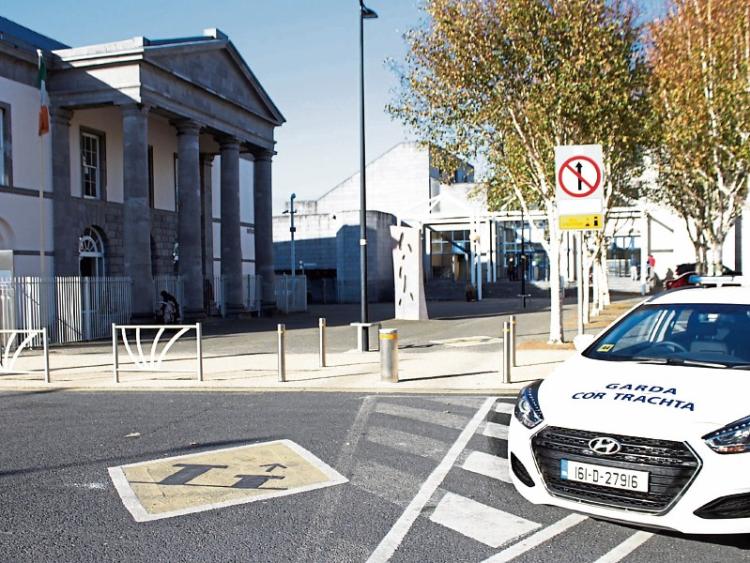 LIMERICK City and County Council has defended its decision to spend more than €150,000 on new parking controls at Merchant’s Quay.

Retractable barriers have been installed restricting access to the plaza outside the main entrance to City Hall and the entrance to Limerick courthouse.

There is no access for members of the public during certain times while gardai and the Irish Prison Service have been given limited access.

A small number of electronic key-fobs have also been issued to members of the judiciary.

“The area involved is designated a pedestrian zone but was poorly regulated.  This led to health and safety concerns for pedestrians and other road users in this area and issues relating to access for fire and the ambulance service,” said a spokesperson for Limerick City and County Council.

There have been some complaints from members of the public in recent weeks as the number of on-street parking spaces at Merchant’s Quay has been reduced dramatically as a result of the works.

The right-of-way to a section of the 'public road' adjacent to Curragower Boat Club has been extinguished with parking now limited to vehicles with permits.

It is often the case on days when several different courts are sitting that all available on-street spaces and at the Potato Market are taken by 9.30am.

However, Limerick City and County Council insists the general reaction to the new system, which took effect at the end of last month has been generally positive.

“Since the new arrangements have come into effect there has been a positive impact in terms of pedestrian safety and visual appearance of the plaza,” said the council spokesman.