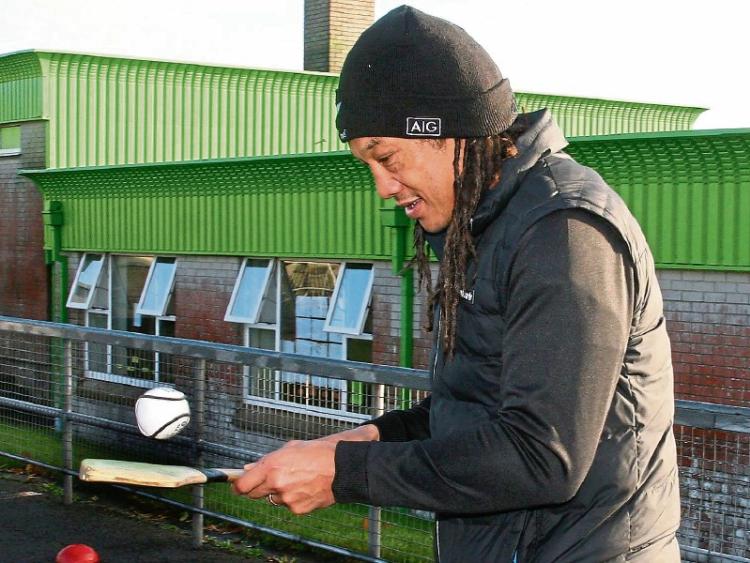 ALL Black legend Tana Umaga says he’s looking forward to the red-hot atmosphere in Thomond Park when the Maori All Blacks take on Munster this Friday night.

Umaga, who is an assistant coach with the Maori All Blacks, says many of the players will not have experienced such an atmosphere before.

The former All Blacks captain, who was capped more than 70 times for New Zealand, says he looking forward to experiencing the match-day experience at a packed Thomond Park.

“Obviously with the history that Munster have and with what they have been through recently we realise that there is a big expectation on the occasion so we are glad to be part of it and proud to be a part of it. To play in front of a packed house is going to be a great occasion and we honoured to be a part of that and we are just looking forward to it,” he said.

Tana Umaga was speaking, this Thursday, at Scoil Chriost Rí in Caherdavin at the launch of the AIG heroes initiative.

During the event, more than 60 fifth class pupils from Scoil Chrost Rí and the adjoining Mary Queen of Ireland national school received advice and training tips from members of the Maori All Blacks squad as well as Dublin All Ireland winning footballer Ciaran Kilkenny and hurler Cian O’Callaghan.

”This is like a dream come true,” said Pat Millane, principal of Scoil Chriost Rí.