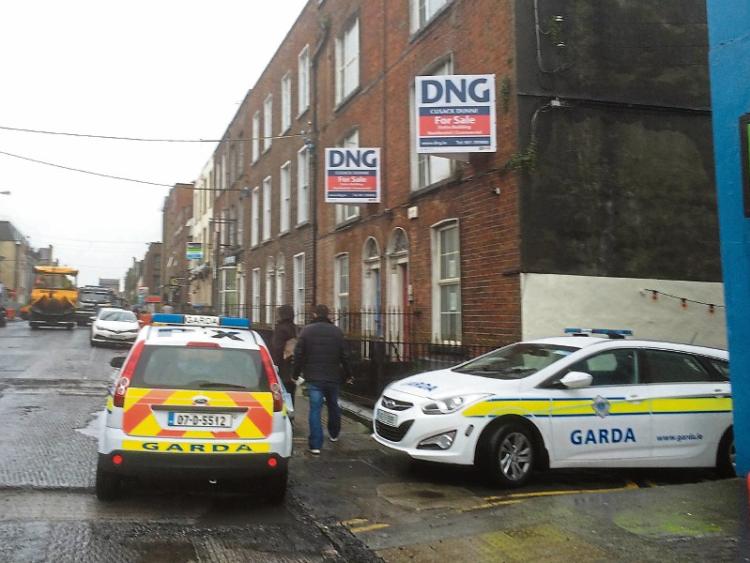 Gardai at Henry Street station are investigating the circumstances surrounding the death of Louise “BuBu” Casey whose body was found on Tuesday - Picture: Adrian Butler

THE Simon Community in Limerick is calling for urgent action to be taken following the death of a homeless woman in the city yesterday.

The body of the woman, who has been named as Louise “BuBu” Casey, was discovered in the basement of a derelict building at Catherine Street shortly before midday on Tuesday.

While a post mortem examination is to be carried out, gardai investigating the circumstances of the death of the 31-year-old do not suspect foul play.

Geraldine Clancy of Mid West Simon Community says her death shows immediate and appropriate action must be taken to reduce the numbers of people sleeping rough.

Meanwhile, Joe Lynch (55), a friend of Ms Casey’s, described her as “a caring person with a heart of gold”.

“BuBu was homeless for the past few years. We used to go to the soup run at 7pm every evening, and we’d go to Mallow Street Hall on a Sunday for dinner,” said the father-of-two.