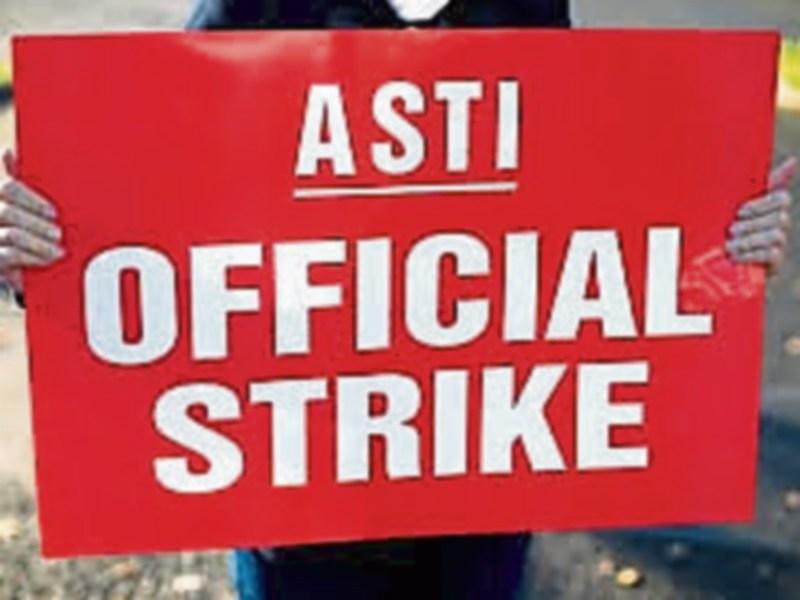 THE vast majority of secondary schools across Limerick are closed this Tuesday, with hundreds of teachers out on strike.

Picket lines were set up at school gates across the city and county this morning, as the Association of Secondary School Teachers in Ireland (ASTI) engage in the second of a series of one-day strikes over the issue of equal pay for more recently qualified teachers.

Unlike Monday, where some schools opened, with teachers only withdrawing from supervision duties, an all-out strike is taking place in schools today.

It is understood only a handful of schools are open, due to the fact staff at these are represented by the Teachers’ Union of Ireland.

Closures are expected to continue for the remainder of the week for around 400 schools nationwide as the row over supervision duties continues.

The ASTI says teachers who began their careers after 2011 are on starting salaries which are 20% below what other teachers start out on. It wants this disparity removed.

But the Government says if the union accepts the terms of the Lansdowne Road Agreement, its newer teachers will see pay rises of between 15% and 22% by 2018.

This deal was accepted by other teacher unions.

Local ASTI representative Peter Quinn said: “The situation is regrettable. We are taking a very principled stance. We are looking for equal pay for equal work, and we will not deviate from that position.”

Further strike days in relation to the equal pay campaign are set to take place on Wednesday November 16, Tuesday, November 24, Tuesday November 29, plus Tuesday December 6, and the following day.