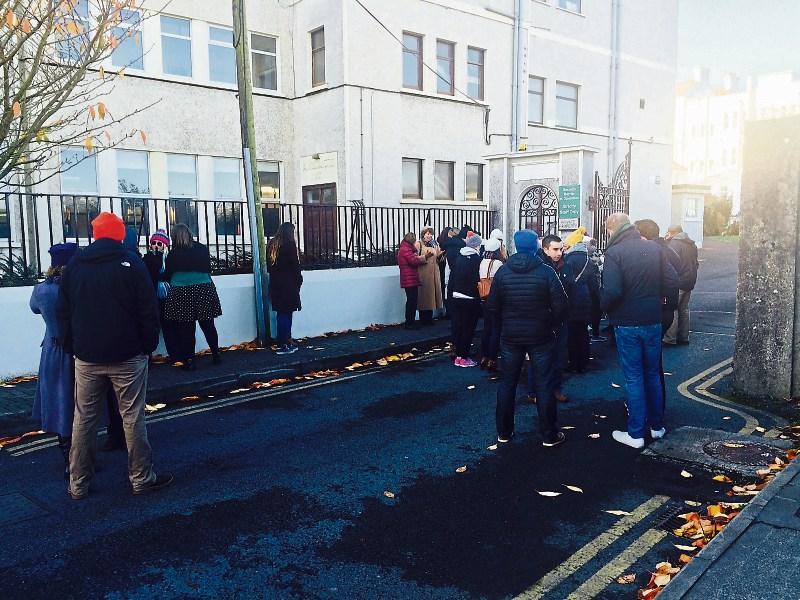 APPROXIMATELY 12 or 13 secondary schools across north, south and east Limerick are closed this Monday, the local representative of the Association of Secondary Teachers in Ireland (ASTI) has said.

Peter Quinn was speaking after its members decided to stop supervising students during break times in a row over pay.

In the city, Crescent College Comprehensive, St Clement’s, both Laurel Hill Colaiste and Laurel Hill Secondary are all closed, as is Sexton Street CBS.

Castletroy College, which also employs members of the TUI, is open however.

But Desmond College, Newcastle West is open, as is Colaiste na Trocaire in Rathkeale, Colaiste Mhuire in Askeaton and Hazelwood College in Dromcollogher.

The action comes after a ballot held in protest at a decision by the Department of Education and Skills not to pay monies due in recognition of supervision and substitution work to teachers who are members of the ASTI.

In a statement, the ASTI said its members are available for normal teaching duties, with staff not on strike, only withdrawing from supervision duties.

While teachers turned up as normal for work this morning, management at individual schools have taken the decision to remain closed on health and safety grounds.

Mr Quinn said a way should have been found to have the schools open to students in the examination years.

"The joint managerial bodies run religious schools, and they have basically told boards of management to close schools on health and safety grounds with no consideration for contingency plans. There were options there to open schools to exam classes and have those covered. But they have decided unilaterally not to do that. They have decided not to do this," he said.

The union representative said special needs assistants could have supervised youngsters at break-times.

Management at schools nationwide have urged the ASTI and the Department of Education and Skills to come to a resolution for the sake of the thousands of students and families who are affected.

Talks between the ASTI and the department are continuing but there has been no progress to date.

Is your school one of those closed due to the @astiunion teachers action? Get in touch with us @Limerick_Leader #astistrike

@Nick468official @Limerick_Leader @astiunion Yes and I fully support them. Do new TDs get less pay? Restoration not Rise.

Lovely to see everyone back so refreshed & bouncing with energy this beautiful winter morning! Good luck for the term ahead. @LimClareETB