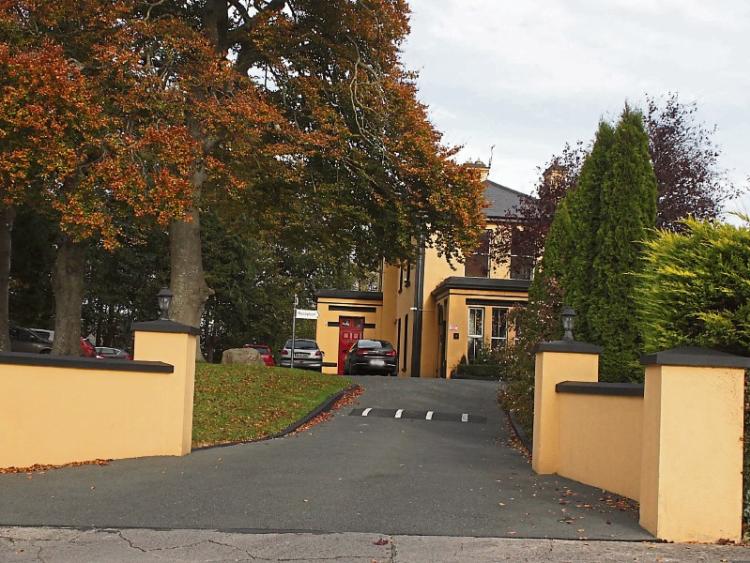 THE HEALTH watchdog HIQA has expressed major concern after it found that allegations of abuse were “not fully investigated” at a West Limerick nursing home.

A highly-critical report published this week showed that Beechwood House was majorly non-compliant in its governance and management, after an unannounced two-day inspection this May.

The Newcastle West facility had seven incidents of major non-compliance, two incidents of moderate non-compliance, and was substantially compliant for its information for residents. Inspectors were not satisfied that that the provider had “taken all reasonable measures to protect residents from abuse or to put the necessary systems in place for the protection of residents”.

In a number of cases, there was “no evidence that any action was taken and that any measures were put in place to prevent reoccurrence”. Inspectors found that the current governance and management of the centre was “ineffective”.

Management stated that training has been arranged for those who haven’t received formal training in elder abuse, all staff are to attend training, and there will be a complete review of all logged complaints to ensure that “any inappropriate documentation of an episode or allegation of abuse is highlighted, reported, investigated”.

Though inspectors noted good interaction between staff and residents, they expressed concern in relation to staffing numbers, taking into account that there were three floors and residents with complex needs. There were 61 residents at the time of inspection.

Inspectors noted a “continuous high turnover of staff, staff retention rates were very poor and new staff were being recruited on a regular basis”. The issue of inadequate staffing had arisen in a number of previous reports and “continued to be a serious concern”.

A healthcare assistant has been recruited for the night shift, a person in charge is being recruited, and a full review of staff levels and skill mix is underway “as a matter of urgency”.

The centre was commended for improved décor, the maintenance of residents’ healthcare, and “courteous and respectful” staff.