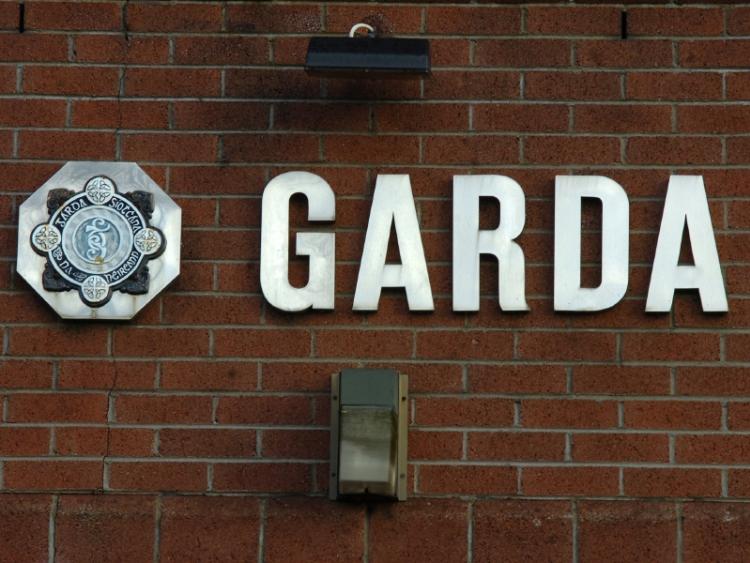 A strike by gardai planned for Friday is going ahead, pending a Labour Court appearance today

OVER 550 members of the Limerick garda division are still preparing for an all-out strike this Friday and say they won't be bowed by the Commissioner's ‘bully-boy tactics’ – pending the outcome of a Labour Court hearing this Wednesday afternoon.

The Garda Representative Association (GRA) and the Association of Garda Sergeants and Inspectors (AGSI) are both expected to attend a Labour Court hearing today in what is likely to be the final chance to avert the unprecedented industrial action on Friday.

The Labour Court hearing is due to begin at 2.30pm today, following by a meeting of the GRA at approximately 7pm this evening.

In a statement yesterday, Commissioner Nóirín O’Sullivan wrote to all garda members directing them to report for duty on Friday, directing that all leave and rest days were cancelled.

Proposals aimed at averting the strike were rejected.

As it stands, gardai will not report for duty on each of the Fridays in November (4, 11, 18 and 25th) following the rejection of pay proposals from the Department of Justice.

Frank Thornton, Roxboro road station, who represents the Limerick members on the central executive committee of the GRA, told the Limerick Leader this Wednesday morning that at present the "status quo" maintains at this point in time.

"It's a sad day that it has come to this, but who helps the helpers? Where can we go to air our grievances in relation to pay? The Government has failed [to honour] the previous agreement and when the membership rejected the Lansdowne Road Agreement, froze our incremental pay, our rights and entitlements - that just sums up how our public representatives view the foot soldiers of An Garda Siochana.

"We would be hoping it could be resolved, but it's extremely late at this stage. The Government has had plenty of opportunities to address the issues put forward by the membership, but have in no way engaged with the Association in a meaningful manner. As of now the industrial action on Friday is still going ahead.

"If anything, I think the Commissioner's direction [to resist strike action] has solidified our members. Members received phone calls late last night from district officers while at home with their families, being directed into work on Friday. These bully-boy tactics are in no way acceptable in modern day society.

"Trying to comprehend that a police force can't have a voice in airing their concerns is ludicrous in the 21st century. The Commissioner has known about the decision of the Special Delegate Conference since last September, and yesterday evening, two days away [to strike], a contingency plan was being drafted up. That says it all really," he said.

The single biggest event locally which may is likely to be under threat is the highly anticipated clash between Munster and the Maori All Blacks which is due to take place at Thomond Park on November 11.

In the event of a strike, there will be no gardai on the beat, investigations will be stalled, public services such as the processing of passport applications will cease and there will be minimal enforcement of road traffic laws.

Court sittings across the city and county are likely to be affected by any industrial action along with operations at Shannon Airport.

Limerick councillor and barrister Emmett O'Brien is among those who has expressed strong concerns about the implications of the strike in Limerick.

"No matter how much spin is put on this, and posturing from the government, we are facing a scenario where we will have effectively no gardai protecting our families, our homes, our vulnerable and our elderly,” said the independent councillor.

"To add insult to injury, the silence from our local TDs is deafening. Over a month ago when it was clear that this appalling vista was going to occur I asked whether the Government actually had a contingency plan should the gardai actually go on strike. It is absolutely clear now that it had not.

"To compound matters and further alienate a police force that has served this State honourably, the Commissioner has ordered gardai to report for duty. Whether you agree or not with the gardai's demands, do we expect Government by passivity and policing by dictat? The Gardai deserve better than that and I hope a resolution will finally be found before it's too late," said Cllr O'Brien.

Both groups have rejected pay proposals put forward by the Government in recent days in an attempt to resolve the dispute. The Ministers urged them defer the planned strikes pending the Labour Court hearing.

Garda Commissioner Nóirín O’Sullivan has ordered all members of the force not to take part in the planned strikes and warned protests over pay could “irreparably compromise” the Garda’s authority to police the State.

Members of specialist units such as the armed Regional Support Unit (RSU) and probationer gardai are not being asked to take part in the industrial action while members of the Garda Reserves are likely form part of any contingency plan.