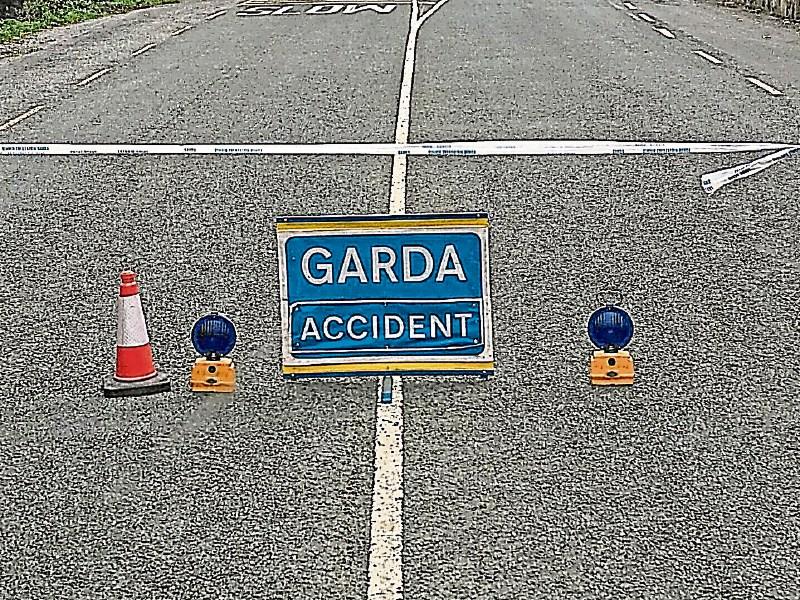 A 23-year-old man has been killed on the N24 Limerick to Waterford at Ballykisteen.

The pedestrian was walking at the location – approximately half way between Oola and Tipperary Town – at 8pm on Tuesday evening.

He suffered serious injuries when he was struck by a car.

The young man was rushed to University Hospital Limerick where he was later pronounced dead. A post mortem is to be arranged.

No other injuries were reported and no arrests have been made.

The N24 has now re-opened at Ballykisteen after garda forensic collision investigators examined the scene.

Gardaí are investigating the fatal road traffic collision and are appealing for witnesses.

Anyone with information, particularly those travelling on the N24 at Ballykisteen on Tuesday between 7.45pm and 8.15pm is asked to contact Tipperary garda station on 062-80670, the Garda Confidential line on 1800-666111 or any garda station.