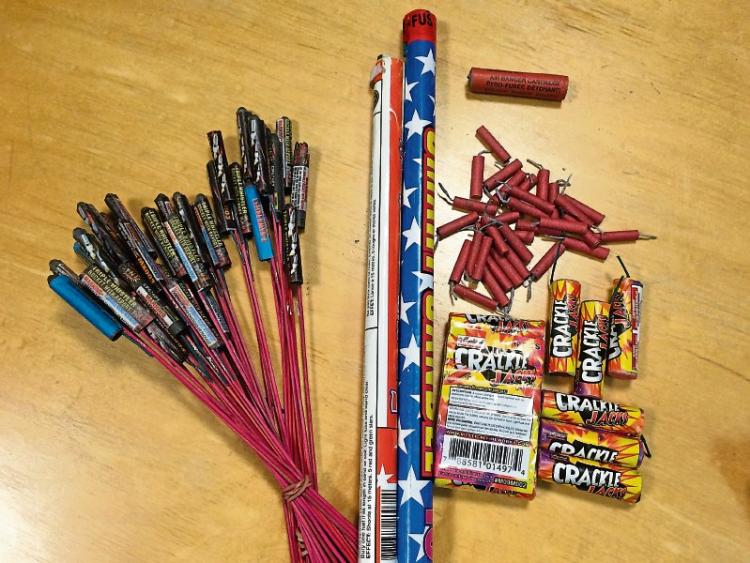 GARDAI are appealing to parents across Limerick not to allow their children use bangers or fireworks during the Halloween celebrations.

In addition to the dangers they pose, fireworks are illegal to buy in this country and there have been a number of seizures in recent weeks.

“No matter how innocent they appear, every firework is an explosive substance and has the ability to cause serious and life threatening injuries especially to children,” he added.

Meanwhile, gardai are also appealing to parents to ensure their children are dressed appropriately when out ‘trick-or-treating’ on Monday evening.

“If children dress up in a Halloween costume, add reflective material so that they can be seen by motorists and cyclists.Only fire resistant materials should be used for costumes,” said Sgt McCarthy who says parents should, where possible, also accompany their children.