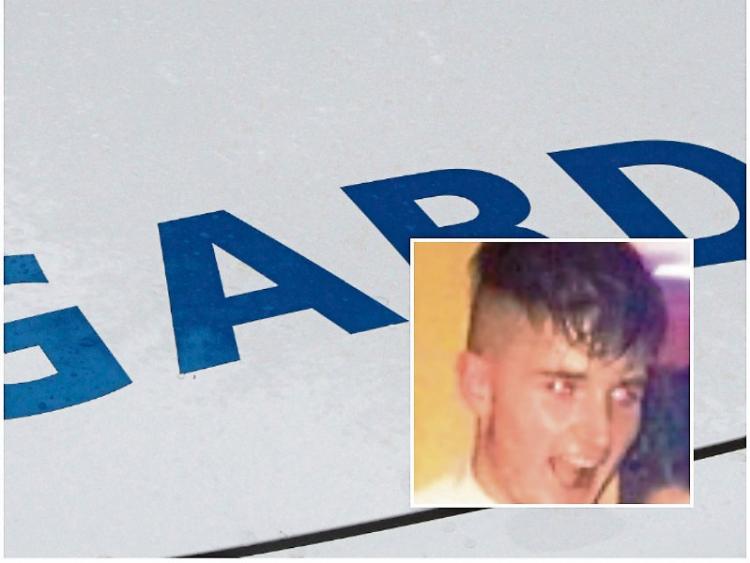 TRIBUTES have been paid to a 19-year-old man who died in a single vehicle collision in Charleville which left three other teenagers seriously injured.

Two of the teens who were injured are understood to be from County Limerick.

Danny Moloney died when the car he was driving spun out of control and collided with a wall on the R515 at Smith’s Road outside Charleville in Co Cork.

The accident happened at around 11.10 on Wednesday night.

“There is deep sadness here in the community in Charleville,” Canon Donal O’Mahony, PP, Charleville told the Limerick Leader this Friday morning.

“It is particularly sad that they were all young people. Prayers have been offered up here in the community for the recovery of the three injured people and for the repose  of the soul of the dead man,” he added.

Mr Moloney, who was from Newtownshandrum, suffered multiple injuries and was pronounced dead at the scene. Three other teens – two females and a male, aged between 18 and 20 – were injured in the collision.

All were taken to University Hospital Limerick with what are described as serious injuries.

One had sustained a serious head injury.

However, the injuries are not understood to be life-threatening.

The accident occurred shortly after 11pm on Wednesday evening on the outskirts of Charleville. The young man was described as “having a heart of gold” and with a lifelong passion for sports and Gaelic games.

Numerous social media tributes were paid to the young man, many reflecting on his class graduation ball at the Charleville Park Hotel last year.

Friends in Newtownshandrum GAA club last night extended their sympathies to the Moloney family who are highly respected within the community.