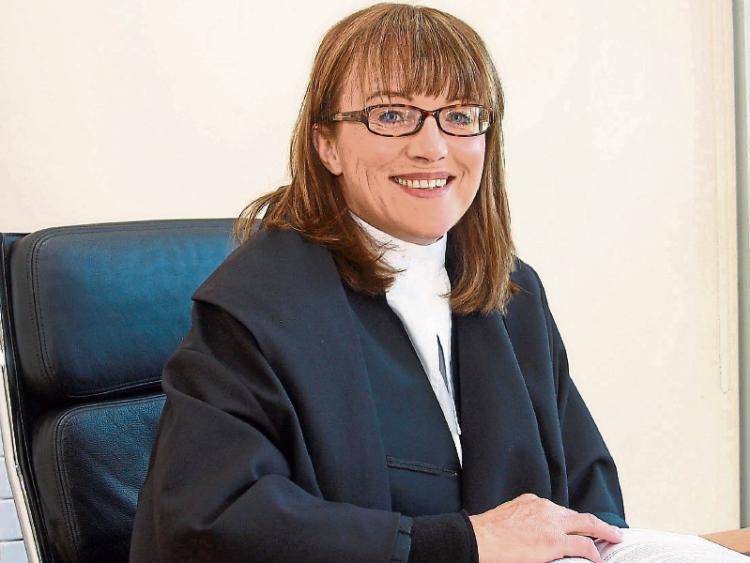 A 33-YEAR-OLD father-of-four became abusive to gardai when they told him to move off the street in the early hours of the morning during Westfest last year, Newcastle West district court heard.

The court heard that gardai were on patrol in the town when they saw John Quilligan of Knockane, Newcastle West standing in the middle of the road. When they asked him to move off as he was causing an obstruction, the defendant became abusive and called them “pussy guards and wankers”.

Ten days later, on September 23, Mr Quilligan was involved in another incident at Churchtown where he again became abusive towards gardai.

The court was told that the defendant had a number of previous convictions.

Solicitor Kate Cussen said her client has apologised to the gardai involved and realised he was “totally out of line”. In the first incident, he had been drinking and accepts he should not drink, she said.

In the second incident, Ms Cussen told the court that her client had got a message to go to the garda station because the superintendent wanted to speak to him. However, when he arrived he found this was not the case. However, as he was leaving the station, gardai checked his van and, although he had a letter from his insurance company, he did not have an insurance policy. As a result, his van was impounded and he became aggravated.

Judge Mary Larkin said she accepted his apology but advised the defendant to avoid drink. She fined him a total of €325 for the public order offences.