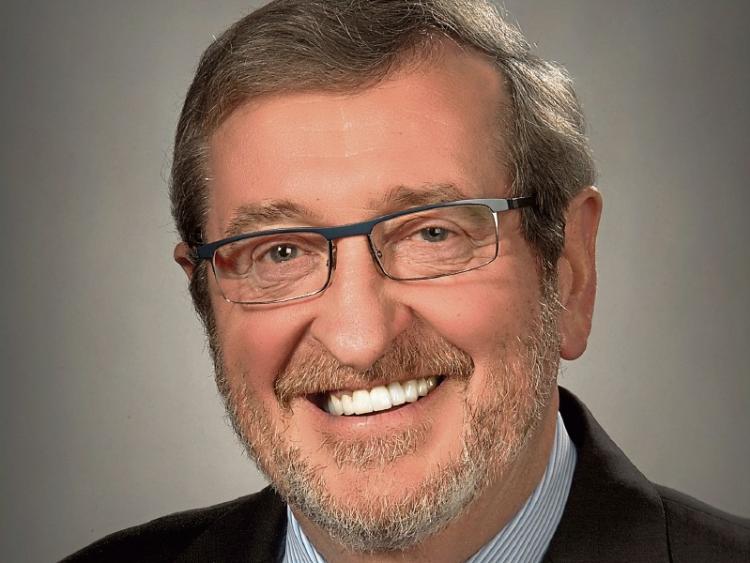 That man is Michael J Dowling, who has been named as Grand Marshal of the 255-year-old parade.

Speaking from his office as chief executive and president of Northwell Health, the third largest not-for-profit integrated health care system in the US, Michael J Dowling admitted to being a bit surprised when the call came asking him would he be willing to accept the singular honour of being Grand Marshal.

“I said yes,” he said, adding that he was very happy and delighted to do so. It’s a great honour, he said and was very humbling.

But for those who know Michael Dowling and his journey from very humble beginnings to being named as one of the top 25 health care leaders in the US, there can be no real surprise that this honour has come his way. This is a man who has scaled many heights in the world of academia, of public service and of healthcare.

But the man whose work empire now encompasses 21 hospitals, nearly 500 walk-in medical centres and 61,000 employees, has never forgotten his early days growing up in Knockaderry where his father Jack, a council employee suffered from severe arthritis and where his mother Meg was sight-impaired. He still recalls the family cottage, describing it as “mud walls, mud floor and thatch”, a place with no electricity or indoor plumbing.

Fired with the ambition to get to college, despite the odds and the lack of funds, he worked hard summers in the US to achieve his aim, graduating from UCC, and later, enrolling part-time at Fordham University for his masters. In 1979, he joined the faculty there.

His public service roles began in 1983 when New York state governor Mario Cuomo invited him to join his staff. Since joining North Shore–LIJ Health System, now Northwell, in 1995, Michael Dowling has helped to transform it into the US’s third-largest non-profit secular health care system with a turnover of over $9billion.

Michael Dowling is not expecting the job of Grand Marshal to be very burdensome although he does expect to be in demand for media interviews.