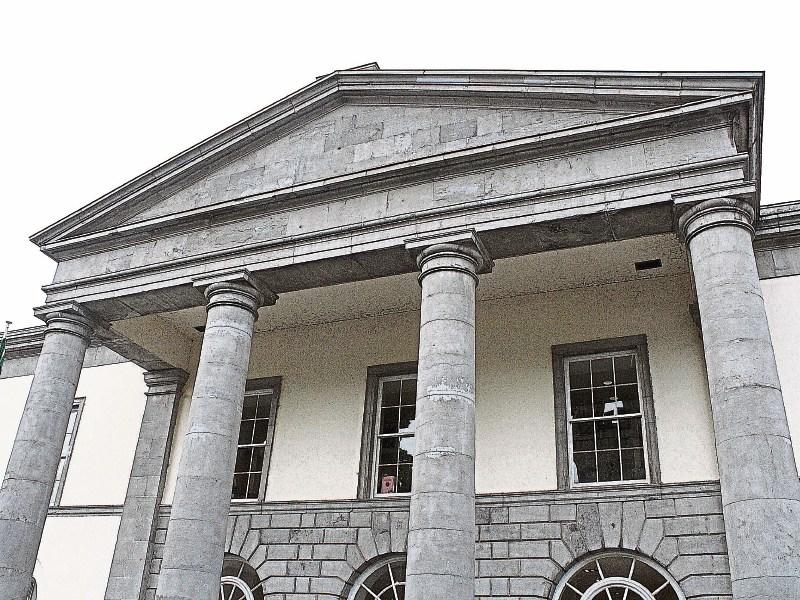 The trial resumes this Thursday at Limerick Circuit Court

A JURY has been told that a senior Limerick-based detective was fearful for the safety of his family after he was threatened that he would be rammed off the road and his house burned down.

In his evidence, Detective Garda Pat Whelan said he was on duty at around 2pm when a phone call was received in the crime office at Henry Street garda station.

He told the jury the caller identified himself as ‘Darren Joey’ and that he immediately recognised the person on the phone as the accused man.

The detective told John O’Sullivan BL, prosecuting, that during the subsequent conversation Mr O’Halloran suggested that he and his brother, Aaron, would “do no more crime” if gardai “backed off”.

The jury was told Aaron O’Halloran was the subject of a High Court arrest warrant at the time and that gardai in several parts of the country were actively trying to locate him.

Detective Garda Whelan said when he indicated to the caller that gardai would not be backing down, the defendant became aggressive on the phone.

He told the court he threatened to “finish” him saying: “Go get your V6 Mondeo, I’ll ram you off the road at 160 miles an hour.”

The witness confirmed he drives a Ford Mondeo car and he said he was concerned at the “remarkable accuracy and detail” of the comments which had been made.

“The first thing I did was to take steps straight away to secure my home,” he told the jury.

Being cross-examined by Anthony Sammon SC, Det Garda Whelan insisted he was not mistaken as to the identity of the caller.

Mr Sammon said his client has six brothers and that there are “people who are gifted mimics, such as Mr Rosenstock, who do very very realistic mimicry of people’s voices”.

“Wouldn’t he be a right gobshite (to call) if you know him so well?” asked Mr Sammon to which Detective Garda Whelan replied: “You said it”.

The trial resumes later today before Judge Tom O’Donnell and a jury of eight men and four women at Limerick Circuit Court.