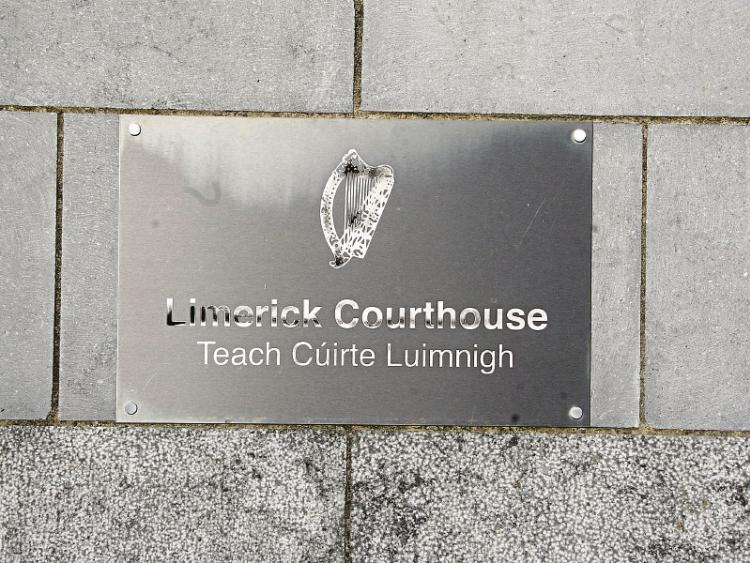 THE trial has opened of a man accused of threatening to kill a senior Limerick-based detective 18 months ago.

Darren O’Halloran, aged 31, who has an address at Aurea Cottage, Dublin Road denies making the threats in a phone call to Henry Street garda station on April 2, 2015.

This morning, a jury of eight men and four women was selected for the trial which is being heard before Judge Tom O’Donnell at Limerick Circuit Court.

In his opening address, John O’Sullivan BL, prosecuting, said it is the State case the defendant described the detective's home and said he would “burn it to the ground” during the phone call.

He said it will be alleged the threats were made the day after Mr O’Halloran asked gardai to “back off” in a separate investigation involving him and his brother – Aaron.

The jurors have been told to return to court in the morning to allow legal arguments take place in their absence.