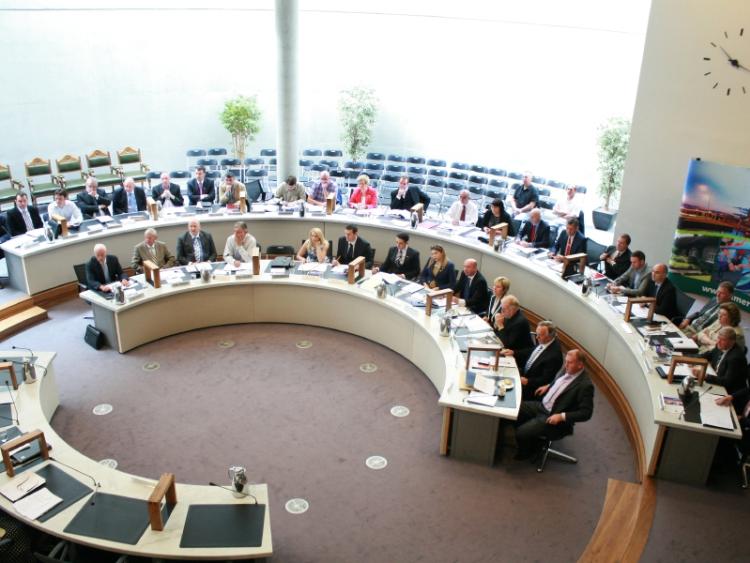 A FORMAL call has been made for a full consultation over controversial plans for two separate projects at the Dock Road, Limerick city.

In two separate applications near to each other, Mr Binman is seeking permission to build a waste transfer operation, while Irish Cement is looking to change the way it operates at its Mungret plant.

Both schemes have proven to be contentious, with over 1,000 people submitting objections to the Environmental Protection Agency over the Irish Cement proposal, with fears over an adverse effect on the environment.

Irish Cement is seeking to stop the burning of fossil fuels and instead start incinerating used tyres at its factory in Mungret.

At a meeting of the council’s economic committee this Monday, local authority members have agreed to write to both firms to ask that they carry out a full public consultation over their plans.

It came after a motion by Sinn Fein councillor Malachy McCreesh.

He said: “The request for public consultation has been demanded by a number of residents associations since last December in relation to Irish Cement’s plans to burn alternative fuels such as tyres and plastics. Similar demands have been made in relation to Mr Binman's plans to develop a waste management site.  To date this has not occurred.”

For its part, Irish Cement has insisted its €10m plans will have no adverse impact on the environment, and will secure the future of staff at the site.

Fianna Fail councillor James Collins said he is “quite sceptical” about the first claim. He also said the firm – which also has an operation in Co Meath – only appears to be happy to meet people in groups of seven or eight people.

”I think what they are trying to do here is divide and conquer,” he told the meeting. People are looking for information. But not everyone wants to meet these companies in small delegations.”

Cllr Daniel Butler, Fine Gael, added: “As councillors, we are being asked questions that we do not know the answers to. The public deserve answers: they have serious questions, and serious fears.”

Various councillors asked the question as to whether the local authority were among the 1,000 people who provided a submission to the Environmental Protection Agency.

Council official Stephane DuClot said he would find out about this but added the council cannot legally compel Irish Cement or Mr Binman to take on further consultation.

This led economic committee members to suggest they write informally to both companies.