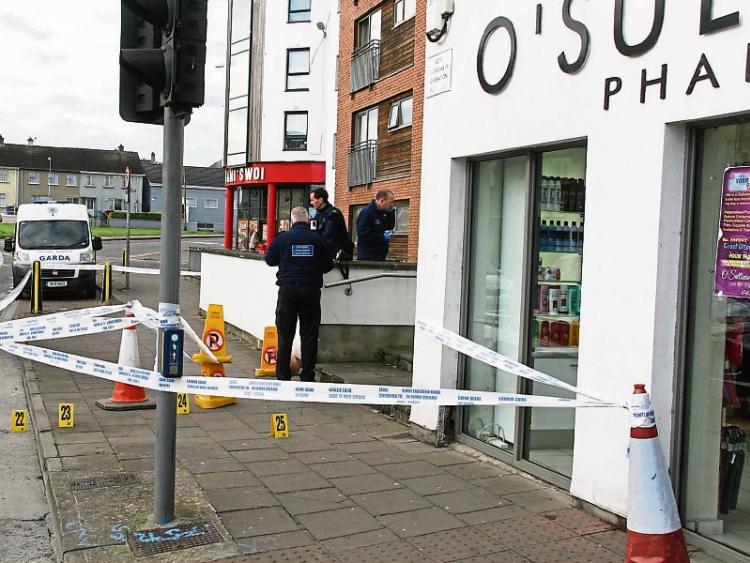 Members of the divisional scenes of crime unit at the scene of the assault Picture: Adrian Butler

GARDAI are expected to launch a murder investigation after a man who was assaulted in the city earlier this week died.

The man, whose aged in his 50s, sustained serious injuries after he was assaulted near the junction of Lord Edward Street and Lower Carey’s Road at around 7.45pm on Wednesday.

Gardai believe he was in an altercation with another man who fled the scene.

A spokesperson for the Garda Press Office confirmed an incident room has been established at Roxboro Road garda station and that the office of the State Pathologist has been notified.

Anyone with information is asked to contact the incident room at Roxboro Road garda station at (061) 214349.