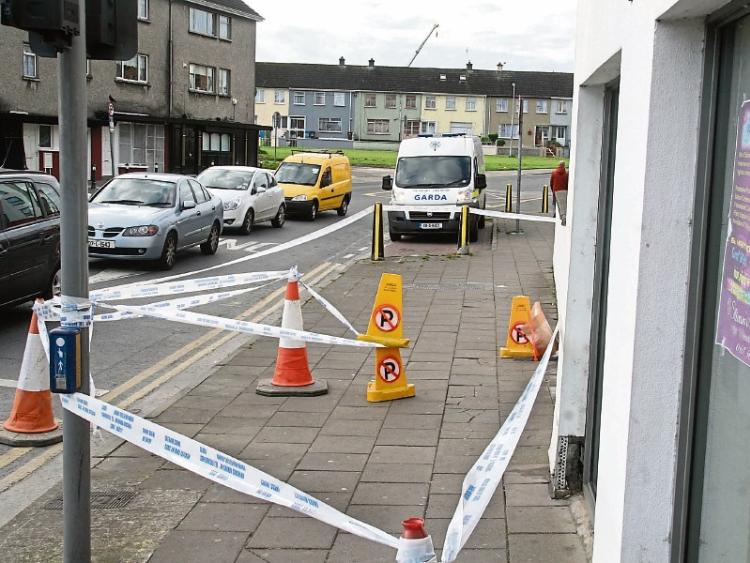 The scene of the overnight assault - Picture: Adrian Butler

A MAN is in a serious condition in hospital after he was assaulted in Limerick city overnight.

The victim, who is aged in his 50s, sustained serious injuries when he was attacked at the junction of Lord Edward Street and Lower Carey’s Road.

The scene was sealed off and gardai at Roxboro Road have launched a full investigation.

The Garda Press office said that the serious assault happened at around 7.45pm on Wednesday evening.

"It is believed the injured party was in an altercation with another man who fled the scene," it said.

Inquiries have been conducted in the area and CCTV footage is also being harvested.