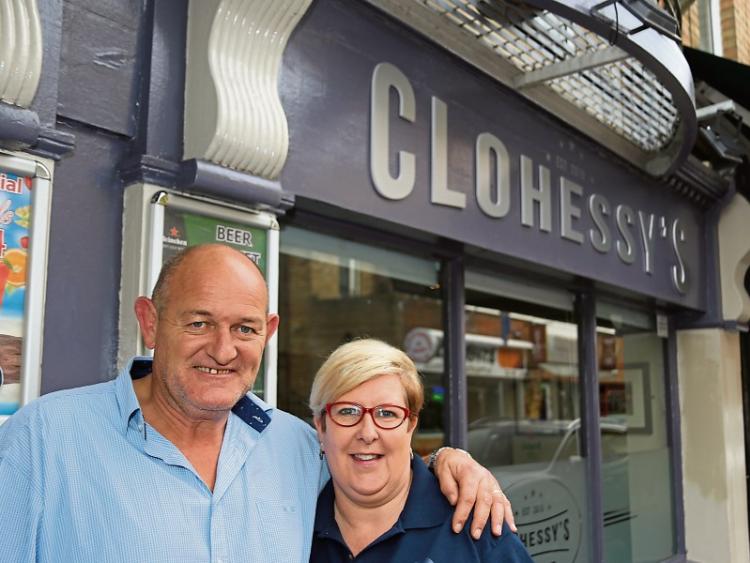 RUGBY legend Peter Clohessy has been unveiled as an ambassador for a suicide prevention group in the city.

The former Munster prop is lending his support to Corbett Suicide Prevention Limerick (CSPL), which provides patrols along the banks of the River Shannon to prevent people from taking their own lives.

He becomes the second rugby star to back the charity, with Keith Earls being named as an ambassador two years ago. Mr Clohessy said he first learned of CSPL’s work when running his now-closed bar at Howley’s Quay.

“I was proud to be asked. It’s an absolutely fabulous cause. We all know suicide has affected a lot of people around the country. The work these guys do is unbelievable,” he said.

The former Ireland international also urged people who are experiencing mental health problems to speak out, saying: “Nobody knows what you are thinking if you keep your feelings to youeself. If you talk to people, you can perhaps take a different path in life.”

His main goal will be to raise as much money as possible for CSPL.

“The work these guys do is unbelievable. People walking the rivers may feel down, and if they meet someone to talk to, things can turn out for the better,” he explained.

Louraine Tomlinson, CSPL, said having someone like ‘the Claw’ as an ambassador may persuade more people to speak out on their mental health problems.