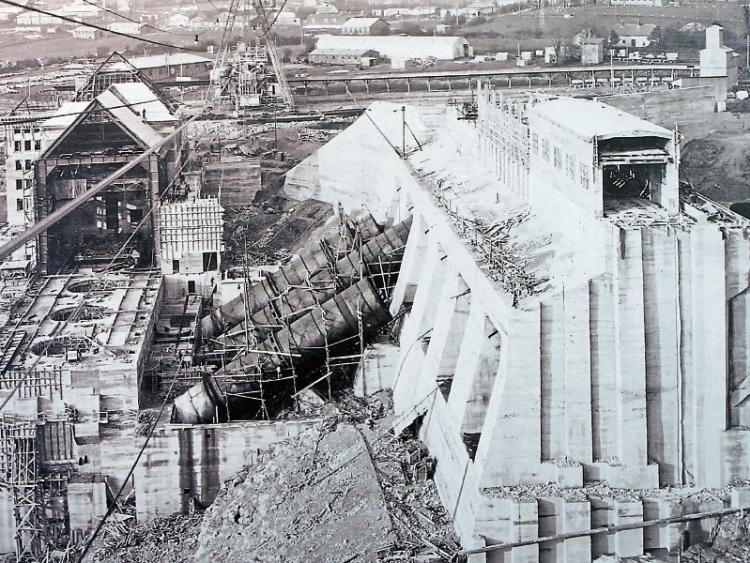 ARDNACRUSHA power station is set to feature in a documentary on RTÉ later this week.

The power station will appear in the third episode of Building Ireland, a series about Ireland’s most impressive building and engineering achievements.

“The majority of people walk past buildings every day of their lives that are steeped in architectural significance. However, many of us pay little attention to the history of the buildings that surround us,” he said.

At its establishment in 1929, the power station was the biggest hydroelectric project in the world, and was a valuable source of employment in the Limerick and Clare areas.

Although a feat of Irish engineering and a symbolic triumph for the new Irish Free State, the build was carried out by German company Siemens-Schuckert, and took four years and 5,000 men to complete.

The programme, which airs this Friday on RTÉ One, will explore why engineers chose the Ardnacrusha site, and how the River Shannon was diverted to create enough power for the hydroelectric station to run. Plant manager Alan Bane will explain how this water is used to generate electricity.

“Building Ireland is all about awakening people’s curiosity about landmark sites and buildings throughout the country,” said Mr Kelly.