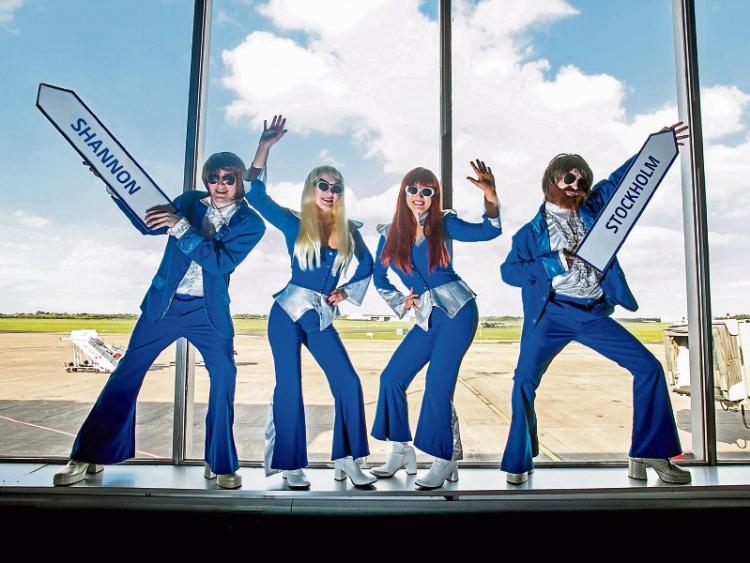 Scandinavian Airlines is to launch a new service from Shannon to Stockholm Picture: Arthur Ellis

SHANNON Airport is in Scandinavian heaven with news of a new service from the airport to Sweden.

The announcement this Tuesday that Scandinavian Airlines (SAS) is to launch a new service from Shannon to Stockholm in 2017 has been welcomed by Tourism Ireland CEO Niall Gibbons as “good news for Irish tourism”.

SAS will operate the service twice weekly from Shannon, starting on August 1 next year, running until October 7.

Nandi O’Sullivan, head of communications with the Shannon Group, told the Limerick Leader that the airport would be hopeful that, if the service proves a popular one, it might be extended.

“We would be working towards that happening – you would have to see what the uptake is like and if it performs well, it would strengthen the case to look at it more thoroughly,” she said.

“It will certainly open up connectivity for business travellers as it is a hub for 22 destinations,” she added.

Matthew Thomas, CEO of the Shannon Group, re-inforced that point.

“This new service will not only have a positive impact for inbound tourism for the West of Ireland, but will also provide valuable business connectivity as people using the service will be able to connect at the SAS hub at Stockholm Arlanda Airport for flights to over 22 destinations including Copenhagen, Oslo Helsinki, Gothenburg, Billund, Tallinn, Riga and Vilnius and a host of domestic airports in Sweden,” he said.

“The announcement is another first for Shannon and a great boost for the region by one of the world’s major airlines. We are thrilled to welcome SAS to Shannon and we look forward to working with them to ensure the success of the new service.”

Alan Sparling, GSA for SAS in Ireland, said: “SAS are currently celebrating 50 years of nonstop flights into Ireland and can think of no better way to start into a sixth decade than by opening a new route between Shannon and Stockholm.

“SAS has no doubt there will be a very keen interest and uptake for this new route and we look forward to developing this route into the future,” he added. 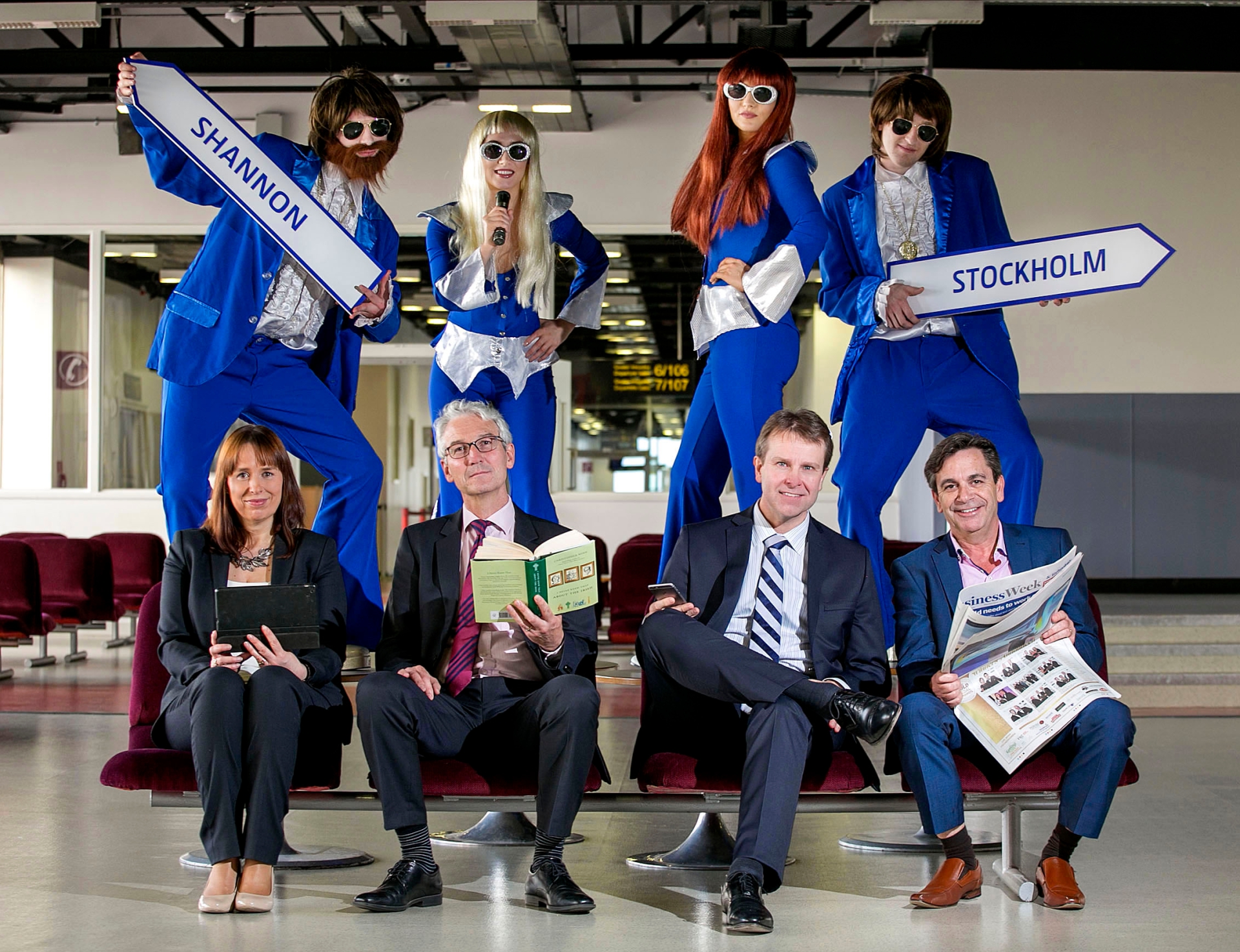 “We look forward to working with SAS and Shannon Airport to maximise the promotion of the new service. As an island destination, the importance of convenient, direct, non-stop flights cannot be overstated – they are absolutely critical to achieving growth in inbound tourism.

“The Nordic Region is an important market for tourism to the island of Ireland, with the latest CSO figures indicating growth of about +3.5% in Nordic visitors to Ireland, for the January to August period.”

The services will run on Tuesday and Saturdays from August 1, 2017. See www.flysas.com for more.