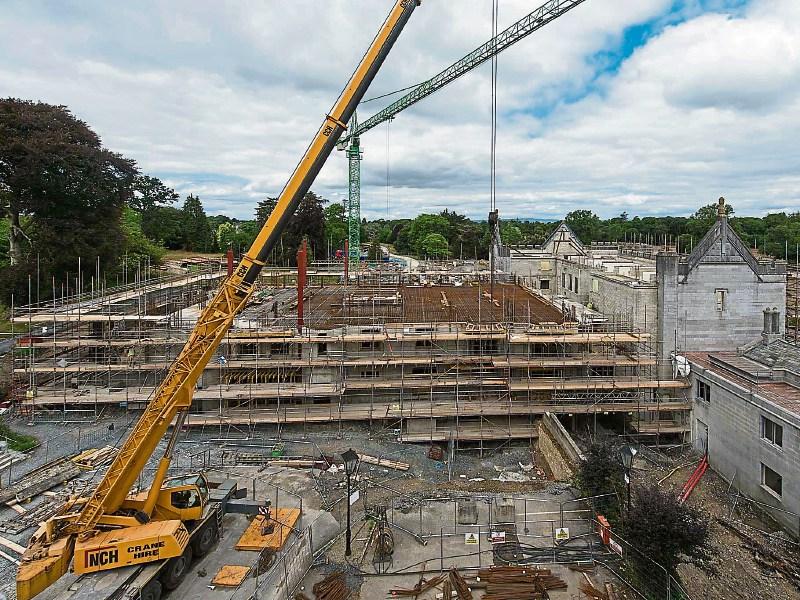 THE returning JP McManus Invitational Pro-Am taking place in July 2020 at Adare Manor Hotel and Golf Resort will offer a tantalising glimpse of what might be if the Ryder Cup is attained in 2026.

The resort is currently undergoing a massive renovation and upgrade having been bought by Mr McManus for around €30m in 2014. 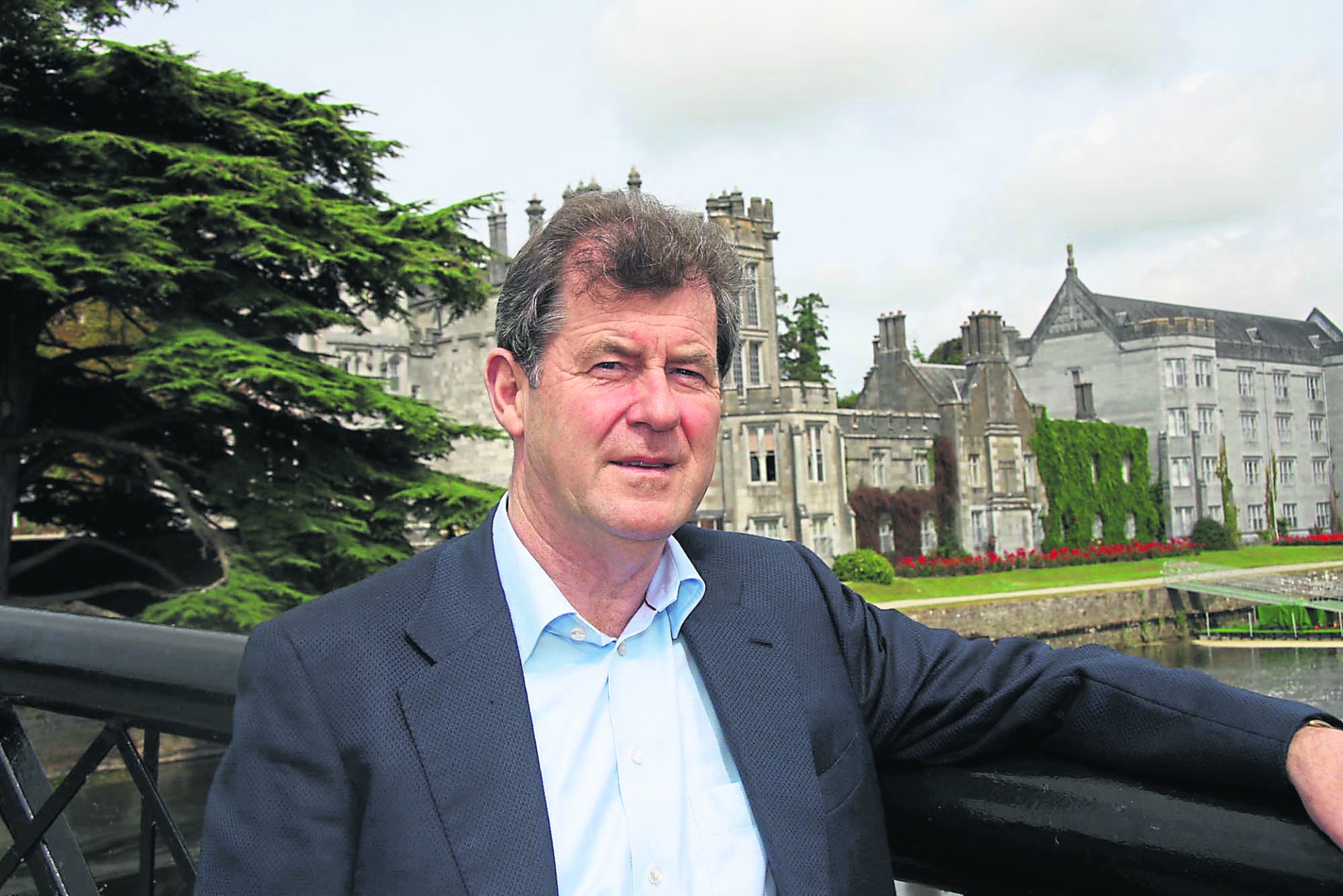 It is believed that the Martinstown man purchased the resort with a view to returning the Irish Open to Adare and with a long term view of bringing the Ryder Cup to Adare in 2026.

The aim, members have been told, is to create a “world class facility”.

Extensive refurbishment of the Hotel – including construction of a new wing and ballroom – along with “construction and enhancement of the golf course”, began in March.

Golf course designer Tom Fazio, who has worked on two of the courses at Pinehurst in North Carolina, has designed the course, which will when complete, a spokesperson has said, “set new standards of golf presentation in Ireland”.

General manager Anita Higgins told the Limerick Leader recently that “everything is on schedule, it is set to re-open - the entire place – in September 2017.

“It is expected that everything will open together, the hotel, the clubhouse and the golf course. We are upgrading all the facilities and services and putting on extra bedrooms.

“There is a significant improvement being done to the course. We are working on it and Tom Fazio has been engaged for a comprehensive redesign of the course. We haven’t commenced work on the clubhouse as of yet - that will be happening, a full refurbishment.”

The impact of an event like the Ryder Cup happening in Limerick would be huge. Ivan Morris, golf columnist with the Limerick Leader, says it would be “fantastic”.

“If it is as good as they say it is going to be, it is going to bring a lot of very wealthy people into Limerick and I have no doubt that it will host the Ryder Cup, probably in 2026, which will be fantastic,” he said of the 18-hole championship course designed by Robert Trent Jones, Sr, which played host to the Irish Open in 2007 and 2008.

The Pro-Am was last held in 2010 and attracted upwards of 80,000 spectators and the events, over their lifetime, have raised more than €100 million for good causes in the Mid-West.

“The proceeds of the JP McManus Invitational Pro Am go in their entirety to support mid-western charities and groups in their work with the underprivileged and disadvantaged across a number of sectors,” a spokesperson explained.

The star-studded two day event attracted the world's best golfers to Limerick in 2010, as well as Hollywood stars Michael Douglas, Samuel L Jackson and Hugh Grant. It is one of the biggest earning charity golf events in the world.

It was first first staged in 1995. Asked previously when he came to Limerick for the event, Tiger Woods said: “JP – we are here for JP. That is why we have come.” 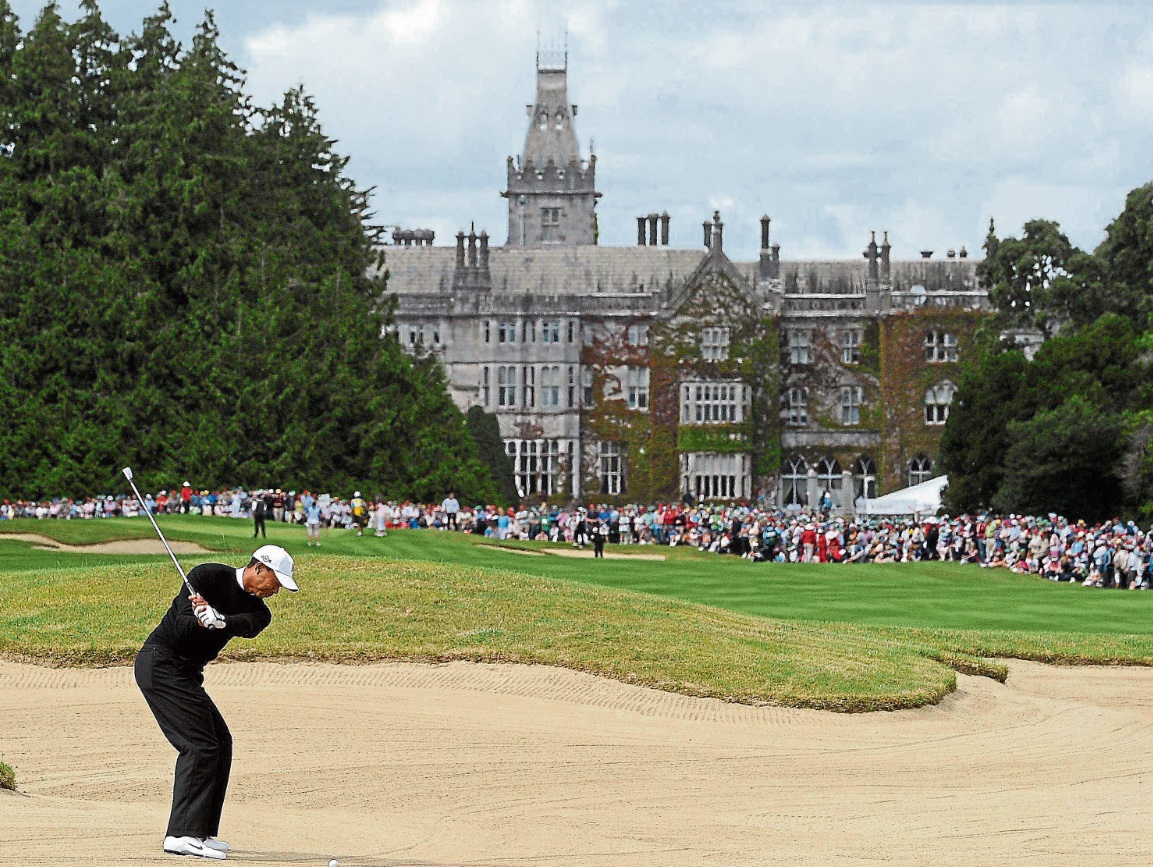