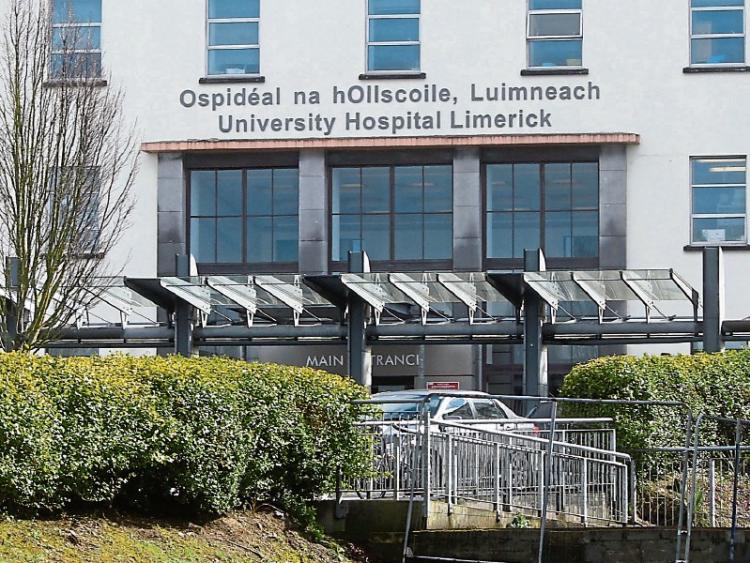 A MAN is recovering after he was pulled from the River Shannon near O’Callaghan Strand in Limerick city.

Emergency services were alerted at around 8pm this Friday after the man, who is aged in his late 30s, was observed entering the water.

It is understood he was pulled from the water by members of St Michael’s Rowing Club who were training at the time. Members of the public who were walking in the area also provided assistance.

The man was treated for shock at the scene by members of Limerick Fire and Rescue Service before being removed by ambulance to University Hospital Limerick.

His condition is not believed to be life threatening.