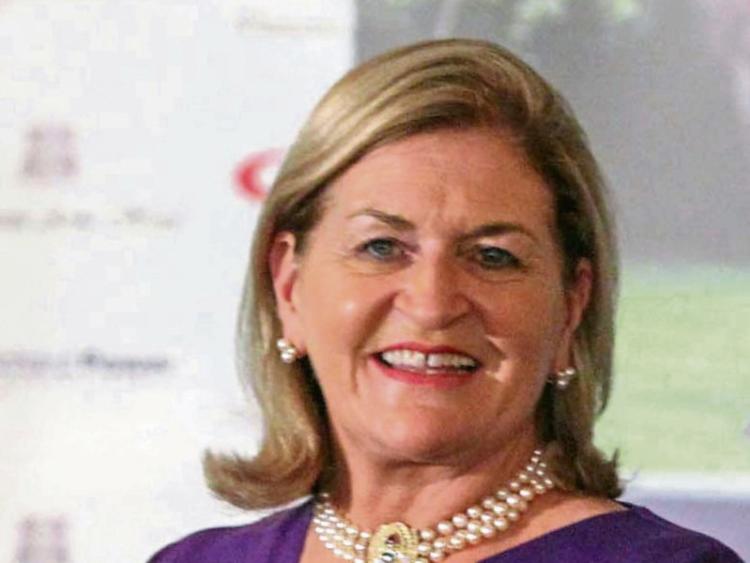 NOREEN McManus has committed a quarter of a million euro to scholarships for students in her alma mater – Coláiste Nano Nagle.

It was called the Presentation School during Mrs McManus’s time in Sexton Street – and it was during a ceremony to mark the name change in 2014 that the idea started.

Marion Cummins, principal of Coláiste Nano Nagle, said they invited Mrs McManus as she is a past pupil.

“We got chatting and Noreen said she would like to help the school out. I then met her at the JP McManus All-Ireland scholarship awards in UL and shortly after that I got a phone call from her that she wanted to come to the school

The Noreen McManus scholarship awards has committed €250,000 in total over five years.

“We are absolutely thrilled and can’t thank Noreen enough. It is going to make such a difference to the students. We are really excited about it in the school and the parents are thrilled,” said Ms Cummins.

The Noreen McManus scholarship awards will be officially launched in Coláiste Nano Nagle at 4pm on Monday, October 10, with a special ceremony featuring pupils, staff, parents and the donor.