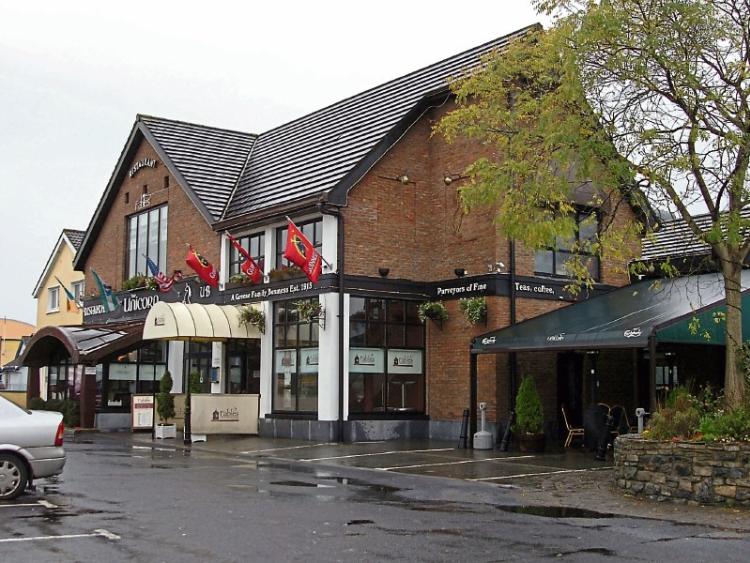 PLANS to construct a budget hotel in Dooradoyle are back on the table, after owners of the Unicorn Pub and Restaurant recently applied to extend its planning permission for the development.

The business previously applied to construct a 50-bedroom hotel development, an underground car park, alterations to the Unicorn which would include the demolition of two houses, in 2011.

The old County Council, as it was, approved the development on September 27, 2011.

At the time, the cost of the development was put at €4m.

The development, it was estimated, would create 70 jobs, 50 of which would be in construction.

According to the original plans, the hotel would provide American-style semi-catering rooms, as well as a gym. While there would be a new reception area, the existing Unicorn Bar would act as the main bar and restaurant.

The plans proved to be unpopular with a number of residents, as 13 officially objected to the development. According to a Limerick Chronicle report in 2011, among the concerns expressed to the council was an increase in anti-social behaviour, the potential for a traffic hazard and a drop in the value of their homes.

On August 31, 2012, An Bord Pleanála gave the hotel development the green light. In November 2012, demolition works took place next to the restaurant and a space was cleared for the development.

Attempts were made to contact Unicorn management, but these proved unsuccessful.