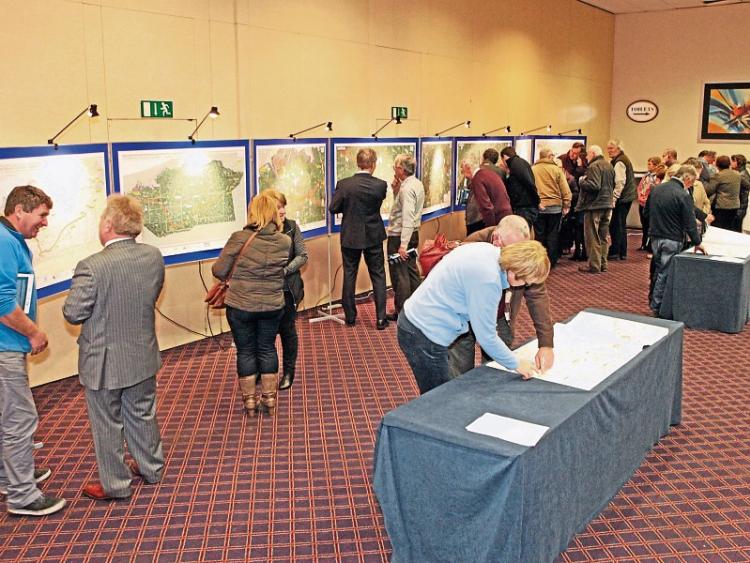 RESIDENTS and business owners in Croagh are calling for access to and from the village to be included in plans for the new Limerick to Foynes road.

There was disappointment in the area when the latest design update was published, showing no junction to serve the village. Instead, motorists trying to access Croagh would have to exit at either Rathkeale or Adare.

Unless this is changed, residents warned this week, local businesses and jobs could suffer.

Margaret Buckley, chairperson of Croagh Community Council said many local people were upset when they saw the latest plans. “Croagh is getting no access from the new road. The only access is from the Lantern Lodge [on the far side of Adare]  or from the Rathkeale side,” she said.

“We are very disappointed because there are a lot of businesses in Croagh and many of them are dependent on passing trade.”

And, with the route of the proposed new road cutting through the parish, there is also  uncertainty about how people living on the Askeaton side will be able to access the main part of the village. It has been suggested that an overpass will be constructed but this remains undecided.

Ms Buckley pointed out that the community council met with the road designers in January and made a submission seeking direct access for the village.

The community council is inviting all local residents and politicians to a meeting in the community centre on October 7 to formulate a response to the latest design.

Meanwhile, Fianna Fail TD Niall Collins has made his own submission to Transport Infrastructure Ireland calling for an access road for Croagh to be included in the plans.

“This new road scheme is going to have a huge impact on many communities, business, farms and families. There is an obligation on the NRA and the Council to ensure that this impact is minimised as much as possible. One way of ensuring this is to provide safe access to and from the proposed new road,” Mr Collins said.

“Many people from the community in Croagh are very concerned at the lack of proposed access to Croagh,” he added.

“To divide the community into two separate parts and expect people to do a round commute through either Adare or Rathkeale to travel to the other side of their parish is simply not acceptable.”

Local Fine Gael councillor Adam Teskey has also raised concerns about the lack of access. He pointed out that all the businesses in the area were rate-payers and deserved to have their voices heard. Passing trade, he said, was the “lifeblood” of these businesses and there was great concern locally that it would be affected.

“I do feel it would be the height of neglect for the local area and for local people if [access to the village] wasn’t to be facilitated,” he said.