Limerick farmer on US blocked person list beside Al-Qaeda 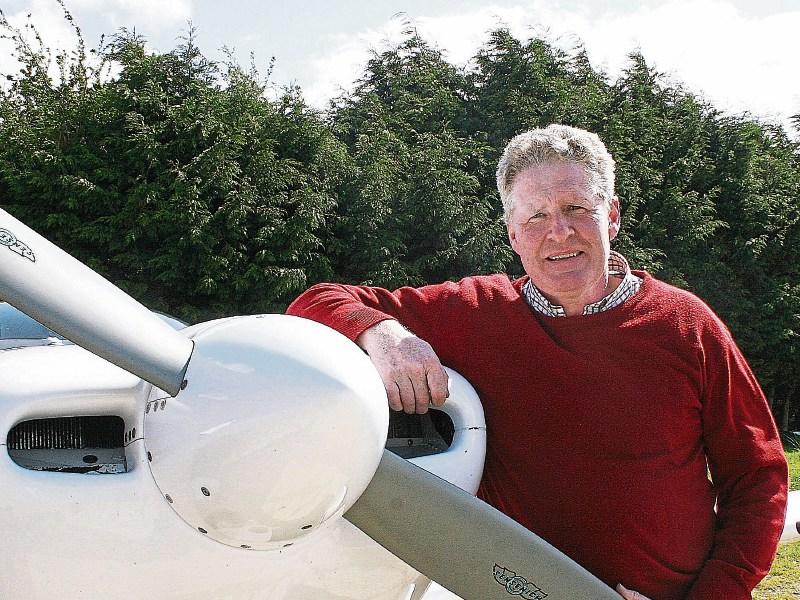 LIMERICK and Clare individuals named in connection with PacNet - the group described by US authorities as a major international money laundering network - “completely refute the allegations”.

“It is like dropping a nuclear bomb to kill a fly and the fly doesn’t even know what it is supposed to have done,” said a source close to them.

The US Department of the Treasury sanctioned the Canadian company, which has an office in Shannon, for allegedly clearing money based on scams targeting elderly and vulnerable victims involving fake lottery wins, sweepstakes and letters from psychics.

The Irish individuals include Gerry Humphreys, a well-known pilot and organic farmer from Brittas, Murroe, who is a director of PacNet Holdings and PacNet Service (Ireland). He is also a director of the Foynes Flying Boat Museum and oversees the annual popular air show.

The US Treasury said: “Gerry Humphreys has participated with Paul Davis in the couriering of bulk cash within Europe.”

Any US assets belonging to the PacNet group or the individuals can be frozen while it is illegal for anybody there to do business with them. None of the three have commented to date.

Mr Humphreys has been placed on a “US Office of Foreign Assets Control specially designated nationals and blocked persons list”. Beside him on the list is Ali Saleh Husain, a senior Al-Qaeda associate who had close relations with Osama bin Laden, as well as the former Iraqi dictator Saddam Hussein.

A source close to the three locals named in the PacNet probe said the allegations against them are “completely false” and “it would be funny if it wasn’t so serious”.

“Gerry is on this list and he is beside Saddam Hussein on it! This list is meant to highlight and sanction serious criminals. The inclusion of ordinary people who go about their jobs actually dilutes the values of the list. It is supposed to be for the likes of Saddam Hussain or people who are making nuclear weapons or committed genocide, and they have the likes of Gerry Humphreys, an organic farmer from Murroe, on it.

“Anybody associated with PacNet has been brought into this and named as transnational criminals. It is ridiculous. It is supposed to be for those involved in Pablo Escobar stuff,” said the source, who adds that the three have been told not to comment to the media and have turned down requests to do so.

“There is absolutely nothing illegal about moving money around Europe - you declare it and you move it. What they are saying is the source of the money - they have gone nuclear because they can’t charge anybody with anything.

“And then to wake up and find out they are on this list - it is the stuff of nightmares. They can’t understand how such a powerful organisation with such serious sanctions available to them are sanctioning people who are just ordinary people who haven’t done anything.”

The source said that the company was going to fight this “tooth and nail”.

PacNet has said that it used "all efforts" to prevent fraud at all times, but unknown to them, some clients may have misled the firm and misused its legitimate payment processing services to "support their own deceptive conduct directed at consumers".

But John E Smith, acting director of the US Treasury’s Office of Foreign Assets Control, said: “PacNet has knowingly facilitated the fraudulent activities of its customers for many years, and today’s designations are aimed at shielding Americans and the nation’s financial system from the large-scale, illicit money flows that are generated by these scams against vulnerable individuals. Treasury will continue to use its authorities to respond to the evolving nature of transnational organised crime.”