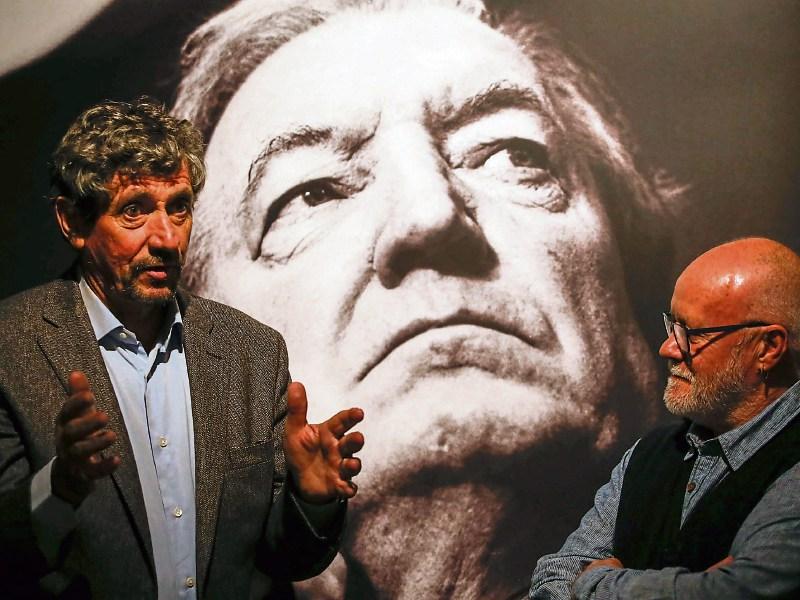 “DES O’Malley would be a hero of mine,” said journalist Charlie Bird in Limerick, as he launched a major photography exhibition in the Hunt Museum.

The former RTE broadcaster was speaking at the launch of Power, Politics & Public Image, an exhibition which primarily focuses on former Taoiseach Charles J. Haughey, as well as one of Limerick’s own political heavyweights, Desmond J. O’Malley.

O’Malley, he said, was a “remarkable politician, completely contrary to Haughey”.

“I remember he once delivered a speech in Leinster House – I Stand by the Republic – in 1985, and it was one of the most remarkable speeches ever delivered in Dail Eireann. He was and still is a man of principle – the complete antithesis to Haughey,” said Bird.

Having joined RTE in 1974, Bird said he was lucky enough to witness the politics of that era at close hand. “Haughey, for all his greatness, had a streak to him that was quite frightening,” he said.

Running until November 20, the exhibition of photographs by award-winning photographer Eamonn Farrell examines the public image of Haughey, and his nemesis, O’Malley. 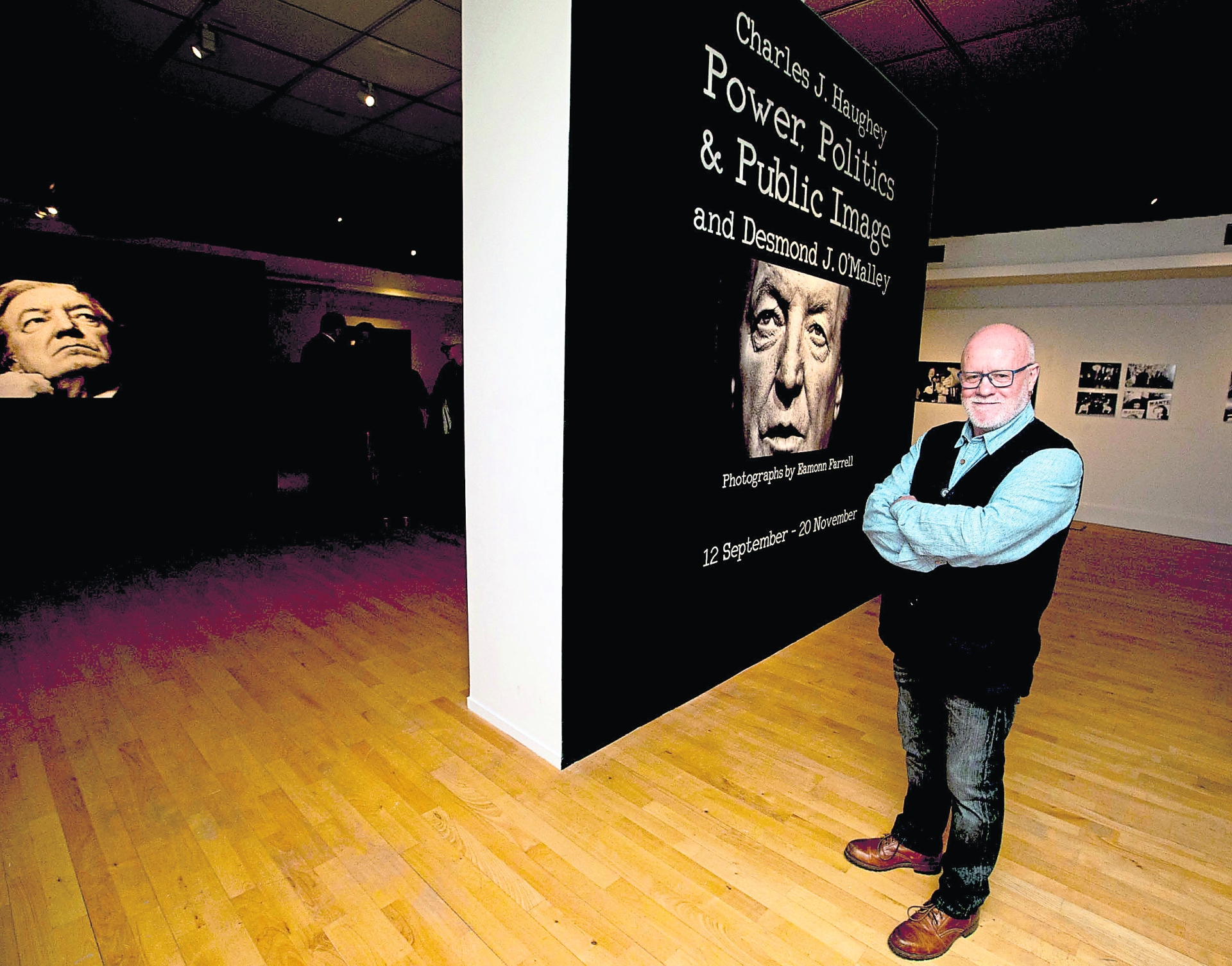 Farrell used his access to Haughey to capture images that offer real insights into his elevated perception of himself. In gesture and body language, we can observe the poses he struck and the deference and adoration paid to him by his political cronies and the party faithful.

In contrast, O’Malley rarely courted the media but in one of the exhibition’s most striking images, Farrell captures him just as he was – smoking, smouldering, steadfast.

The exhibition is a chance to observe the two adversaries along with a cast of supporting characters including Brian Lenihan, Padraig Flynn, Mary O’Rourke, Bertie Ahern and P.J. Mara at work in their native political habitats. 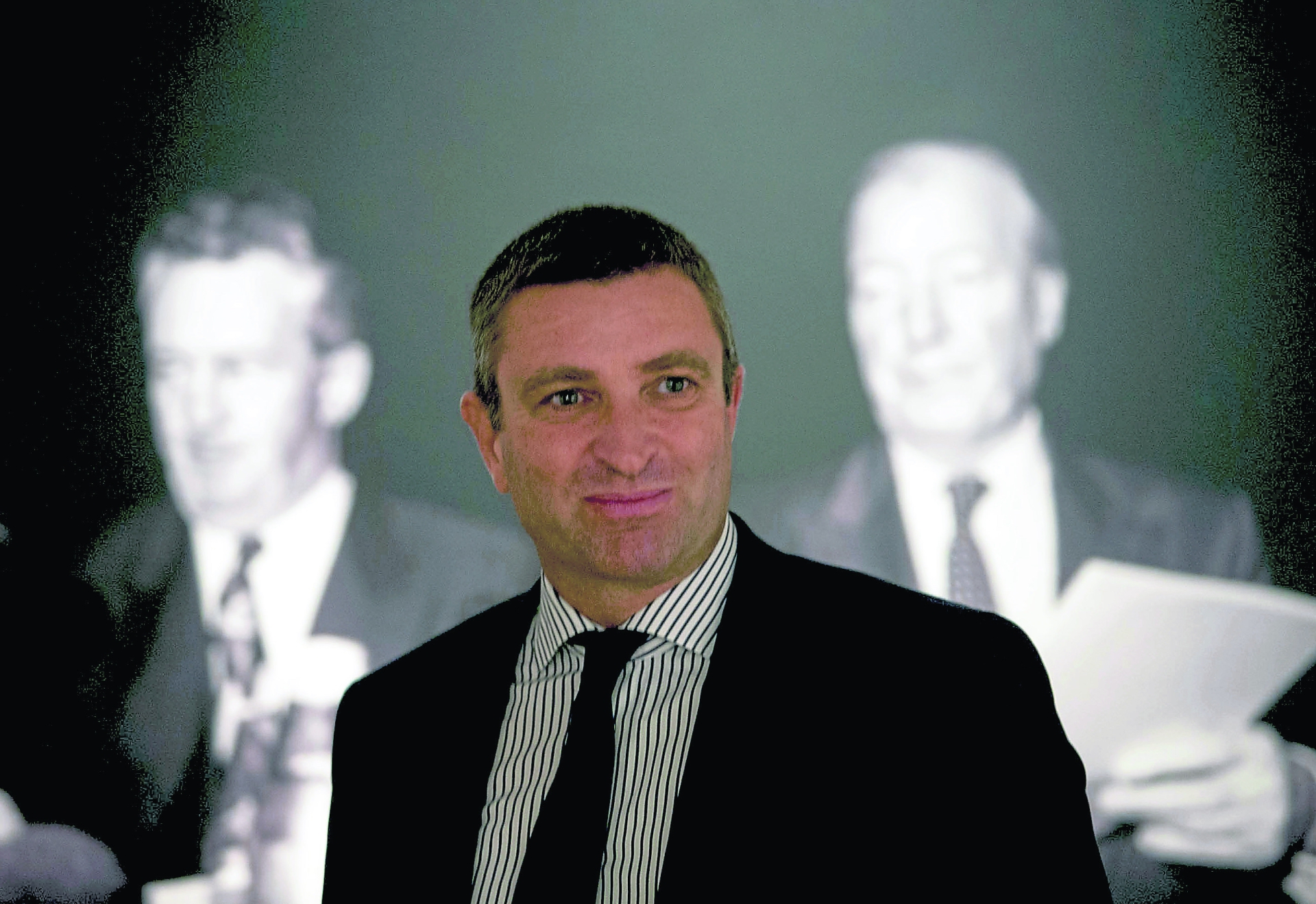 The frame also widens to include the role of journalists, broadcasters and photographers including Geraldine Kennedy, the former editor of The Irish Times; Gerard O’Reagan, Brian Farrell and Derek Speirs, while the eagle-eyed will also spot a young Richard Boyd Barrett.

In these compelling images, Farrell sheds light on the querulous relationship between Haughey and O’Malley, as well as the chaotic interplay between the party political machine and the media.

A former photo-editor of the Sunday Tribune, Farrell is the founder and editor of Photocall Ireland. He has covered all the major social issues in Ireland from 1980, including the H-Block riots, peace process, and many notable campaigns.

He has travelled on assignment to China, Russia, the USA and covered the flight of the Kurds from Iraq during the Gulf War. His photos have appeared in all the Irish national newspapers and magazines, as well as Today Tonight, Prime Time, and the TV documentaries on Charles Haughey and Bertie Ahern.

Internationally his photos have appeared in Newsweek, Time, the New York Times, The Observer, The Times, The Independent, and the Economist. He now heads the photography agency Photocall Ireland.