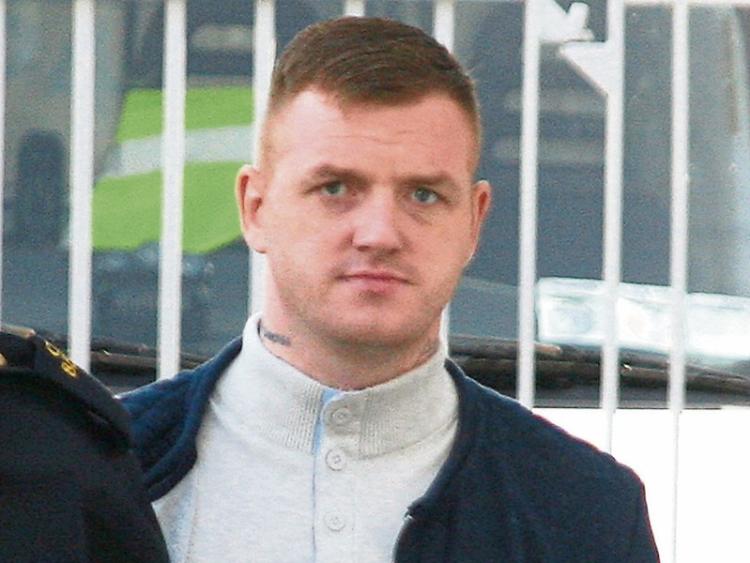 THE trial is expected to get underway later today of a man who is accused of threatening to kill a grandfather during an incident near his home on the southside of Limerick city.

Yesterday at Limerick Circuit Court, John O’Sullivan BL, prosecuting, told potential jurors it will be alleged that during the early evening the defendant threatened to “kill or cause serious harm” to Liam Casey snr leading him to believe that the threat would be carried out.

He said Mr Casey, who is aged in his early 50s, is likely to be the principal prosecution witness during the trial and that one of his grandchildren may also be called to give evidence.

Mr O’Sullivan said up to 15 gardai of various rank– who are attached to either Henry Street or Roxboro Road stations - may be called to give evidence during the trial which, he said, could last until the end of the week.

Before the jury was selcted, members of the jury panel were told a number of other named individuals may be mentioned or referred to during the trial and that they should not serve on the jury if they know any of those named or anything about the case.

After a jury of seven men and five women was selected, Mr O’Sullivan said the trial was not in a position to proceed straight away but that it is likely to get underway this Wednesday.

He requested that the jury be sent home indicating that matters “will be reviewed” this morning.

Brian McInerney BL, instructed by solicitor Sarah Ryan, did not oppose the application.

After a jury foreman was selected, Judge Tom O’Donnell discharged the jurors and requested that they return to court at 10.15 this morning.

Earlier he quipped that the process of selecting a foreman was similar to the US presidential contest between Hilary Clinton and Donald Trump.

Mr O’Neill did not speak during yesterday’s proceedings except to confirm his not guilty plea.